October 29, 2020 - Scientists have found a detached coral reef on the Great Barrier Reef that exceeds the height of the Empire State Building, the first such discovery in 120 years. 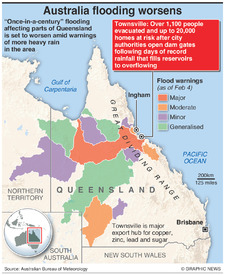 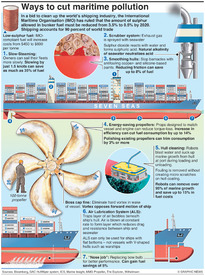