October 23, 2020 - European Union fishing rights in Britain’s coastal waters are one of the most sensitive issues blocking a post-Brexit trade deal. More than 60% of the tonnage landed from British waters is caught by foreign boats. 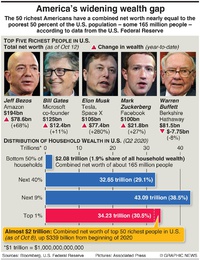 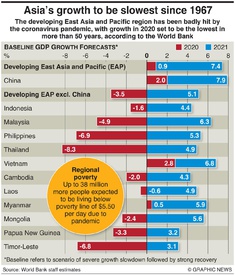