Graphic shows winners of the Nobel Prize for Physics and facts about the Prize.

October 6, 2020 - Andrea Ghez (USA), Reinhard Genzel (GER,), and Roger Penrose (UK), share the Nobel Prize for their discoveries about one of the most exotic phenomena in the universe, the black hole. 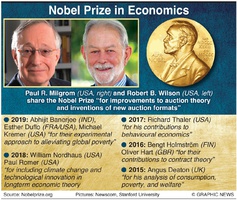 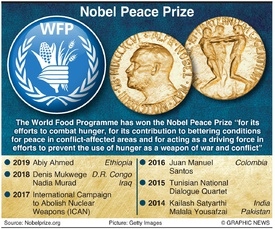 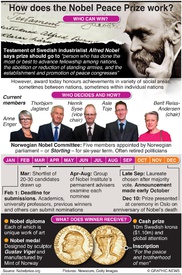 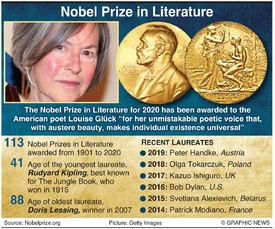 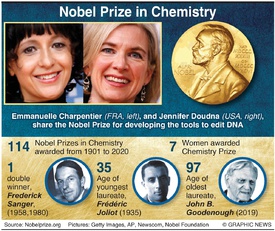 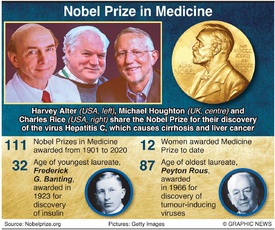 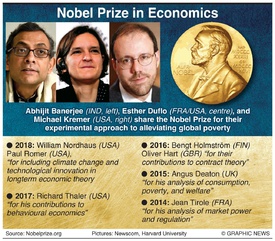 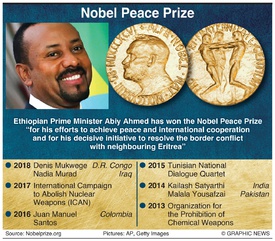 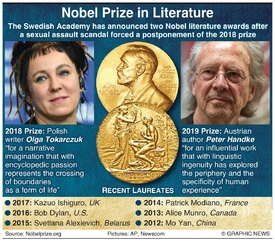 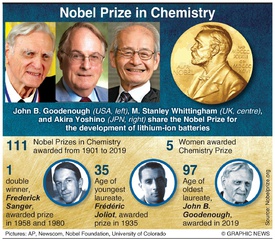 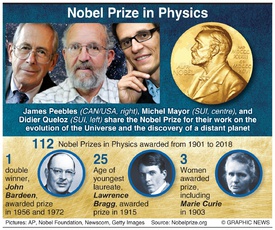 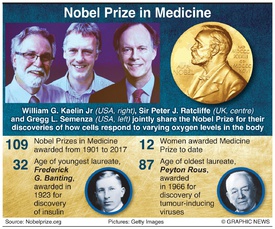 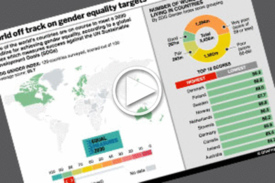 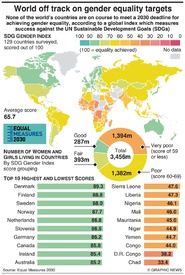 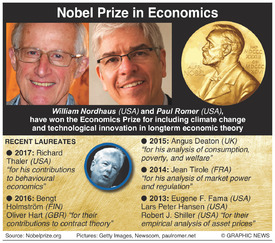 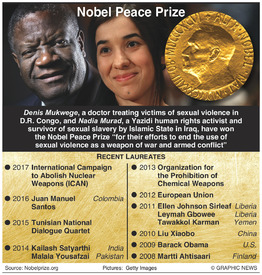 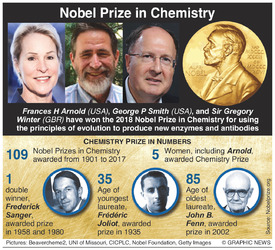 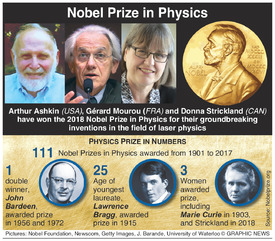 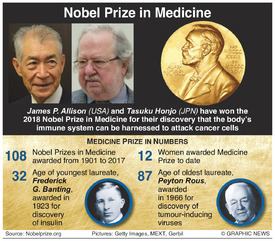 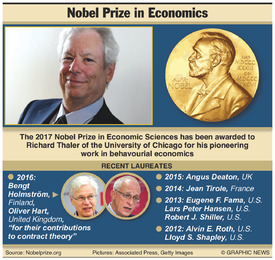 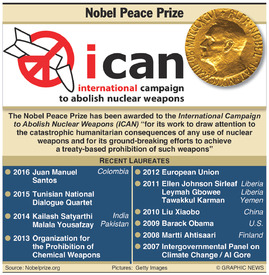 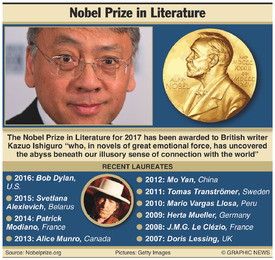 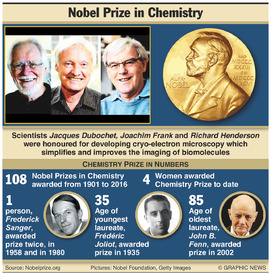 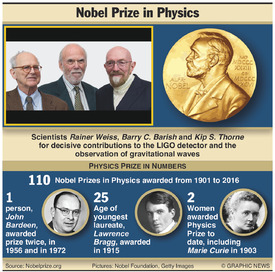 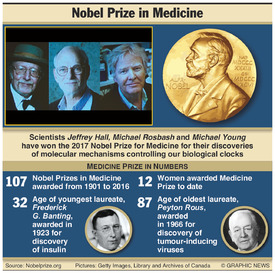 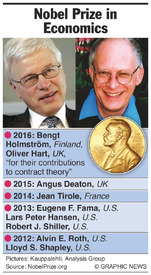 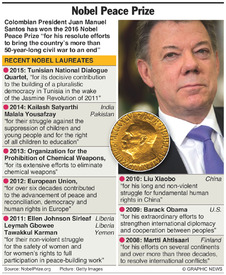 The Royal Swedish Academy of Sciences said that Penrose will receive half of this year’s prize “for the discovery that black hole formation is a robust prediction of the general theory of relativity.”

Genzel and Ghez will receive the second half of the prize “for the discovery of a supermassive compact object at the center of our galaxy.”

The prizes celebrate “one of the most exotic objects in the universe,” black holes, which have become a staple of science fiction and science fact and where time even seems to stand still, Nobel committee scientists said.

The prestigious award comes with a gold medal and prize money of 10 million Swedish kronor (more than $1.1 million), courtesy of a bequest left 124 years ago by the prize's creator, Swedish inventor Alfred Nobel. The amount was increased recently to adjust for inflation.