September 17, 2020 - September 20, 2020 - The 120th U.S. Open Championship will be played at the Winged Foot course in Mamaroneck, New York. The tournament, rescheduled from June, is the second golf major to ban fans amid the coronavirus outbreak. 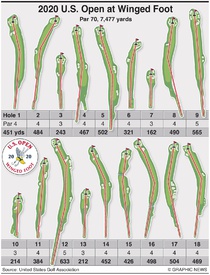 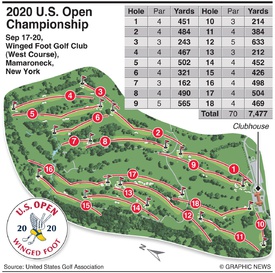