August 20, 2020 - Belarus President Alexander Lukashenko has threatened to bring criminal charges against opposition leaders and called on his security services to get tougher on demonstrators – a possible harbinger of a renewed crackdown on the peaceful protests challenging the extension of his 26-year rule.

The long-serving leader also accused the West of fomenting the unrest as he sought to consolidate his grip on power amid widening demonstrations.

Lukashenko spoke as the European Union rejected the official results of the August 9 vote that kept him in office and expressed solidarity with protesters.

European Council President Charles Michel said after chairing an emergency teleconference of the 27-nation bloc leaders that the EU does not recognise the official vote tally and “stands in solidarity with the people of Belarus.” He said it will impose sanctions on “a substantial number” of people linked to Belarus’ election fraud and violence.

Lukashenko, who has been dubbed “Europe’s last dictator” in the West, defiantly dismissed the EU criticism and told its leaders to mind their own business. Belarus is not an EU member. 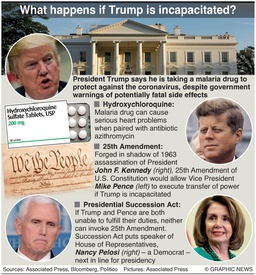