August 13, 2020 - The UEFA Champions League, Europe’s premier club football competition, enters the quarter-final stage, in which the remaining eight teams compete in a straight “Final Eight” knock-out tournament to decide the 2020 champions. The final takes place at the Estadio da Luz on August 23. 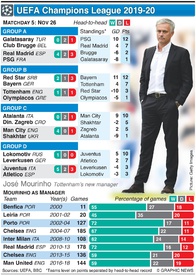 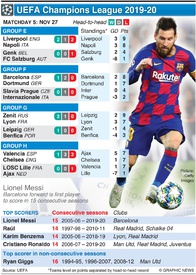