Graphic shows a timeline of the Pilgrim Fathers and a 3D drawing of the Mayflower ship.
GN40406
EN NL AR DE ES PT

Mayflower and the birth of a nation

September 16, 2020 - The Mayflower set sail from Plymouth, England, 400 years ago, carrying a group of settlers, who would later come to be known as the Pilgrim Fathers, to a different life in the New World. The ship made landfall in present-day Massachusetts in November of that year.

The colonists departed from Plymouth after various delays and reached Cape Cod on Nov 21, at what is now Provincetown, Mass. On Dec 26, the 102 settlers on board disembarked at a nearby site that they named Plymouth, which became the first permanent English settlement in the New World.

The Plymouth 400 Commemoration organisation had scheduled multiple events in the U.S., Britain and the Netherlands throughout 2020 but was forced to cancel many of them due to the coronavirus pandemic. Plans have been adjusted to continue the commemorations into 2021.

Some events have survived. The replica Mayflower II set sail for Plymouth, Mass., on July 20 following a three-year restoration at the Mystic Seaport Museum in Connecticut. It is expected to reach its home port on August 10.

Built in Brixham, Devon, the Mayflower II was presented to the U.S. in 1957 as a gift from Britain for U.S. support during the Second World War. It is now owned by the Plimoth Plantation – a living history museum exploring the history of the Pilgrims and the native Wampanoag people. 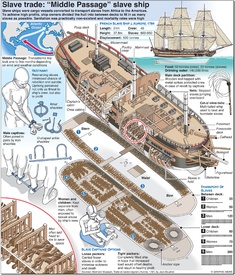 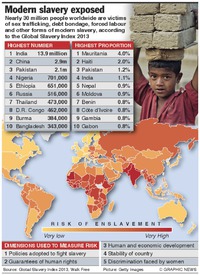