The delayed Grand Départ to the Tour de France begins in Nice, home to many pro riders. Team Ineos will be the team to beat, with a lineup including three former winners in Egan Bernal, Chris Froome and Geraint Thomas.

However, much of France will be hoping for a home winner once again after the legendary Bernard Hinault last rode to victory 35 years ago, with many pinning their hopes on Thibaut Pinot of Groupama-FDJ, forced to pull out at the 19th stage after a promising start last year. 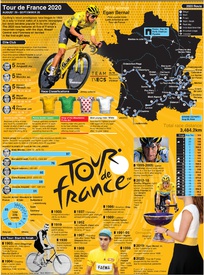 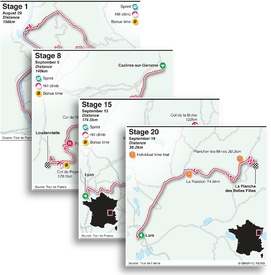 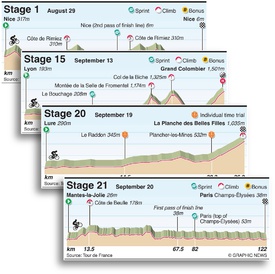