Graphic shows near complete result of Poland’s presidential election, and support by district. 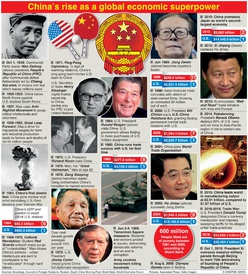 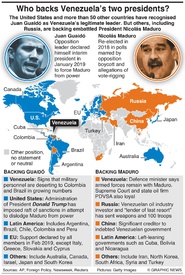