July 5, 2020 - Formula One celebrates its 70th anniversary as the 2020 World Championship gets underway. Four-time world champion Sebastian Vettel begins his final season with Ferrari, signalling the end of a contentious six-year career with the Italian team -- a relationship which failed to fulfil expectations and descended into a fall from grace for the German driver. 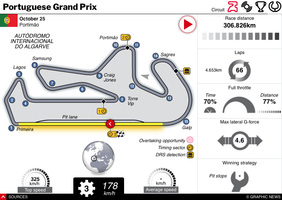 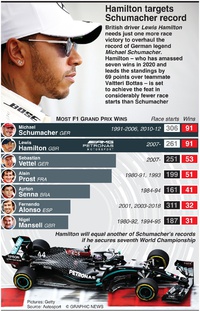 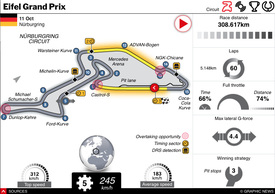 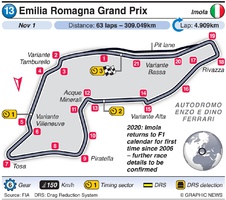 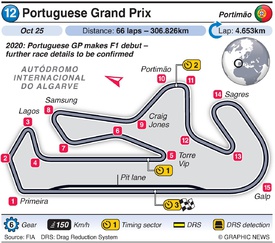 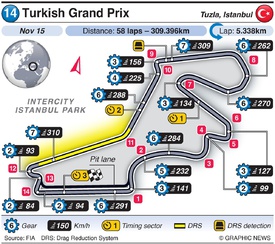 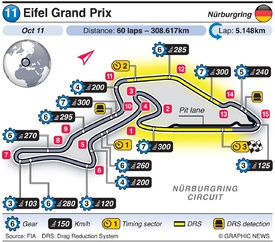 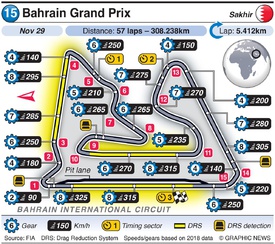 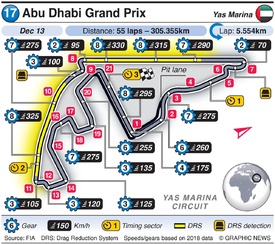 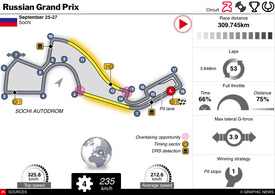 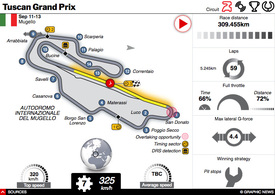 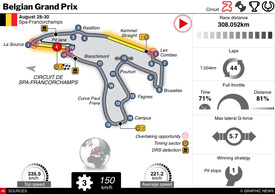 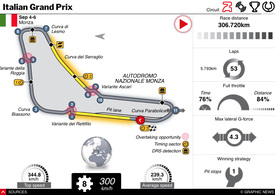 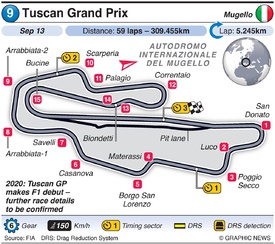 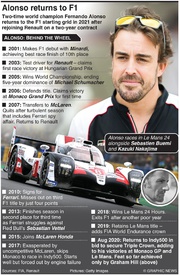 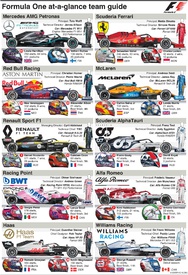 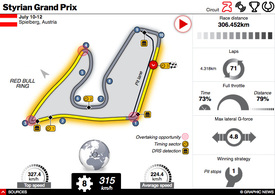 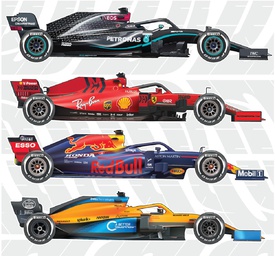 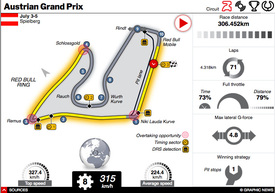 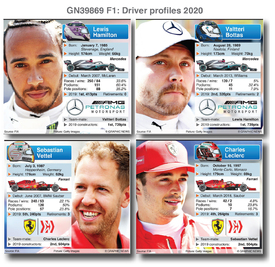 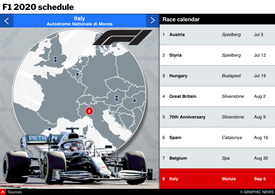