May 5, 2020 - The U.S. Treasury plans to borrow $3 trillion in the second quarter of 2020 – over five times the previous quarterly record at the height of the 2008 financial crisis – amid frantic spending on pandemic relief.

The Treasury Department said the huge sum is needed to pay for nearly $3 trillion in rescue aid that the government has unleashed in programs to support tens of millions of jobless workers and shuttered businesses with direct payments and loans.

In addition, the government needs to borrow to cover the shortfall in revenue that will occur because the Trump administration has delayed the deadline for tax payments this year from April to June.

The Treasury’s latest estimate comes after budget watchdogs hiked estimates for 2020’s federal deficit. The Committee for a Responsible Federal Budget projected on April 13 that the budget shortfall would nearly quadruple to $3.8 trillion from $984 billion this year. 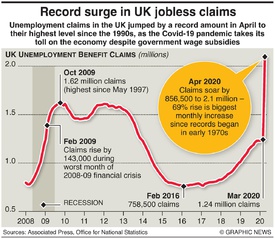 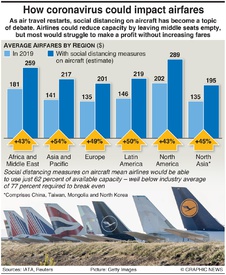 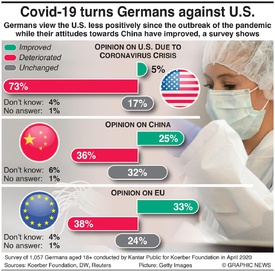 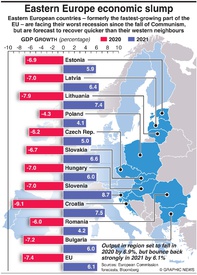 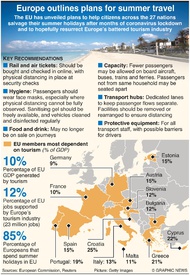 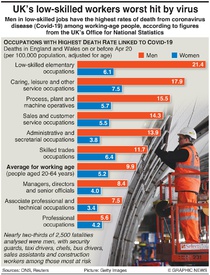 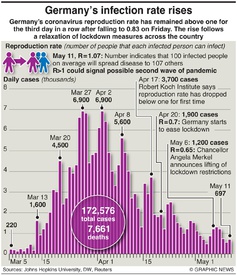 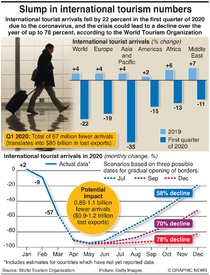 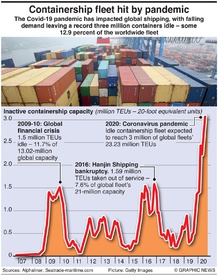 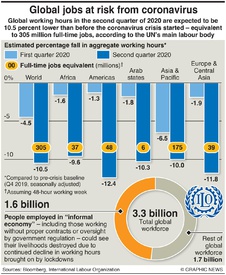 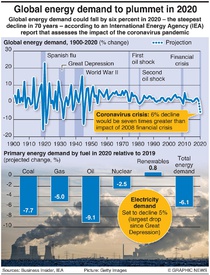 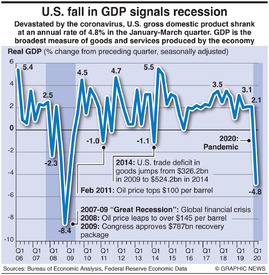 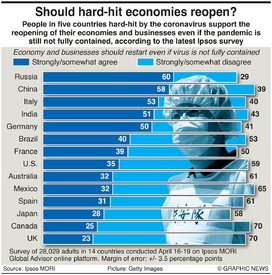 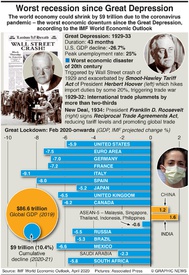 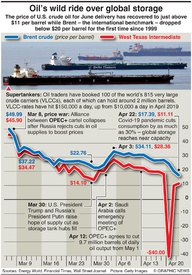 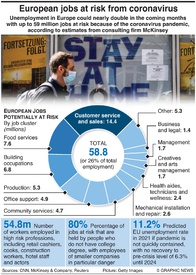 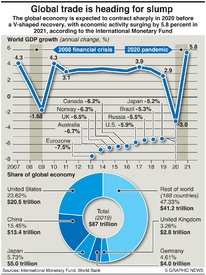 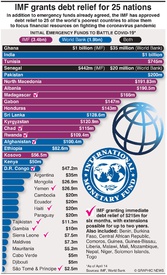 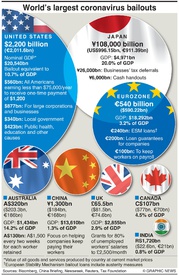 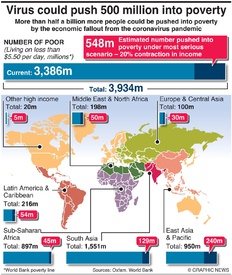 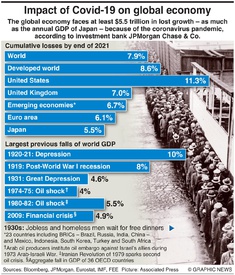 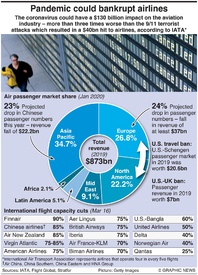 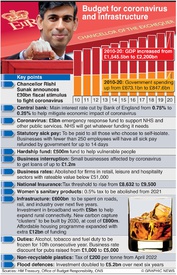 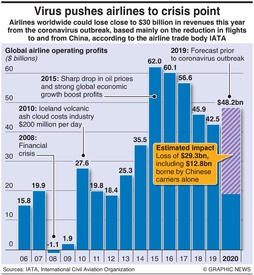