Who is UK’s Dominic Raab?

April 7, 2020 - British foreign minister Dominic Raab is designated to act as deputy for Prime Minister Boris Johnson, who is in intensive care suffering from the coronavirus, if he is unable to fulfil his role.

Raab, who has a black belt in karate, has a reputation for discipline. A staunch Brexiteer, he has long-held ambitions to lead the Conservative party.
Last year he ran for the Conservative Party leadership but he was knocked out in the second round of voting by MPs.

Britain’s unwritten constitution does not have a clear rule for what happens if a prime minister becomes incapacitated or dies. Seven prime ministers have died in office, but the most recent was in 1865.

Johnson delegating Raab to fill in for him clarifies things for now, but it does not mean Raab would automatically take over permanently should a new leader be needed. If it became clear Johnson could not return to his job, the Conservative Party could elect a new leader, who would become prime minister. 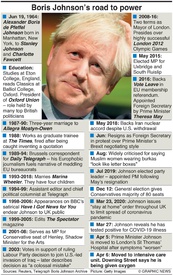 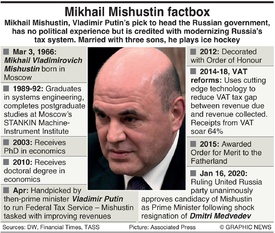