$2bn race to find a vaccine

March 10, 2020 - Vaccines harness the natural activity of the body’s immune system to recognise and attack a virus or bacteria when it is infected. Vaccines are traditionally grown inside living cells such as hens’ eggs. 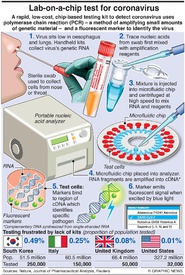 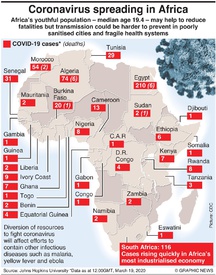 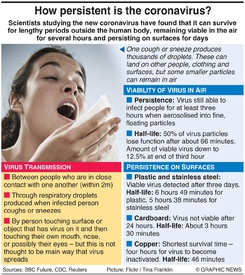 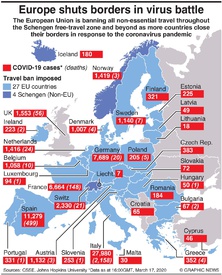 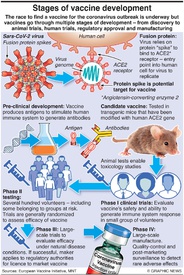 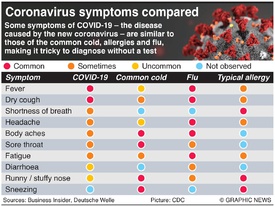 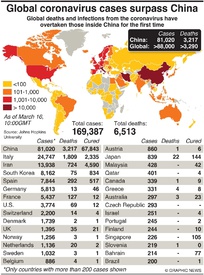 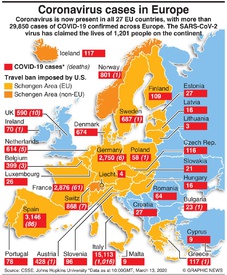 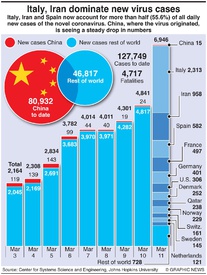 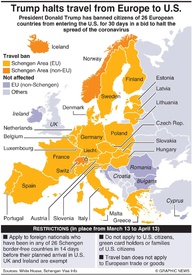 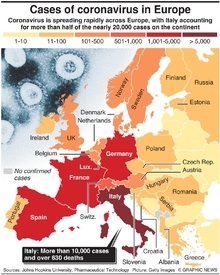 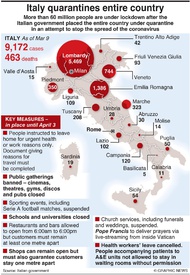 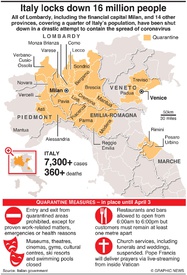 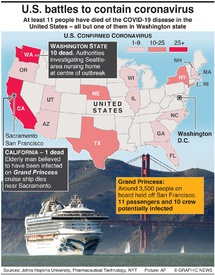 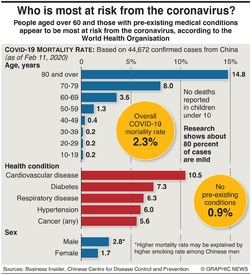 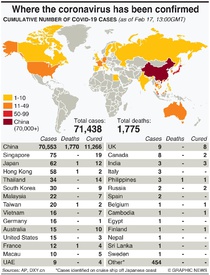 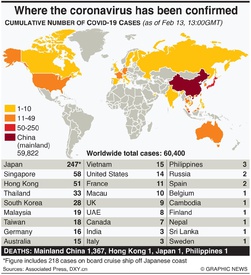 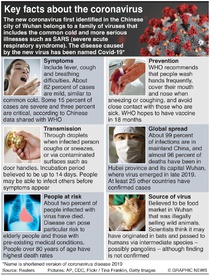 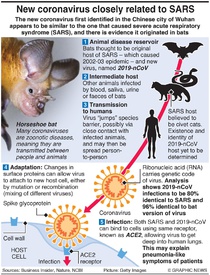 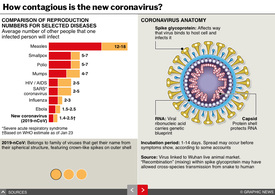 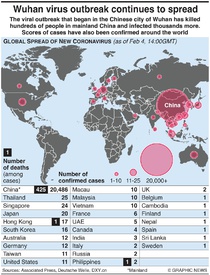