Formula One celebrates its 70th anniversary as the 2020 World Championship gets underway. The opening race in Australia signals the starting lights on a season of thrilling manoeuvres, breathtaking drama and unrivalled precision over more than 20 Grands Prix that span the globe, concluding with the finale in Abu Dhabi in November. 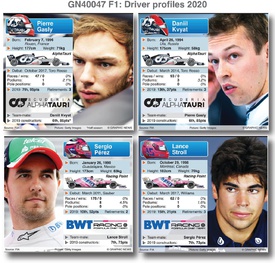 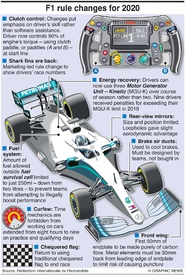