Artwork includes the team logos of the 11 teams competing in the MotoGP 2020 World Championship.
GN39925EN
EN 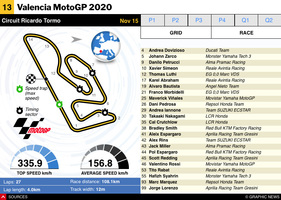 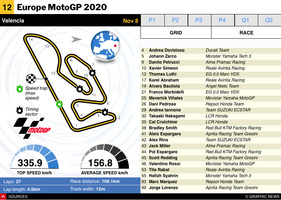 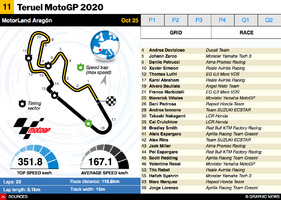 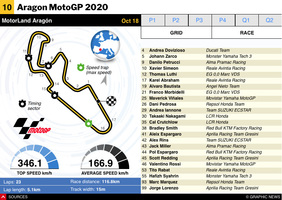 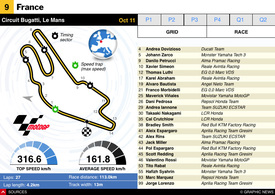 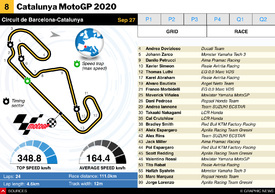 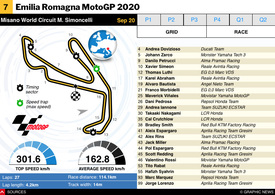 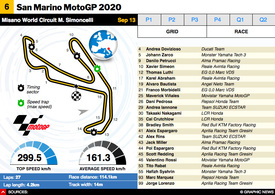 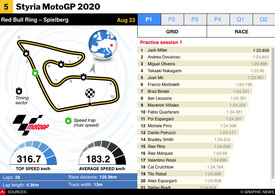 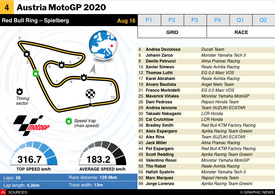 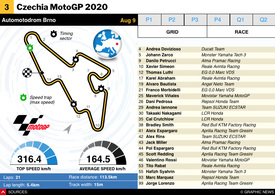 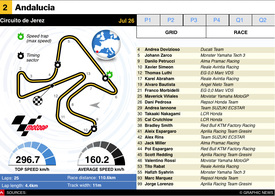 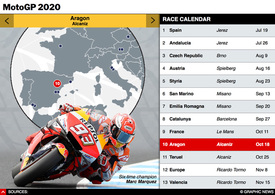 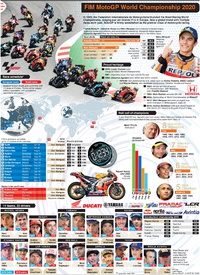 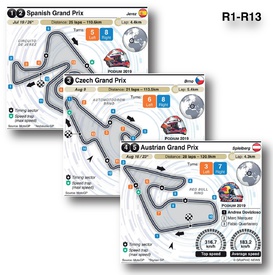 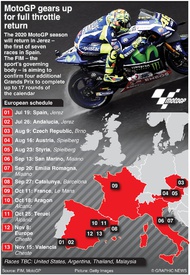 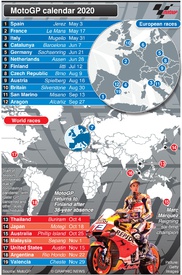 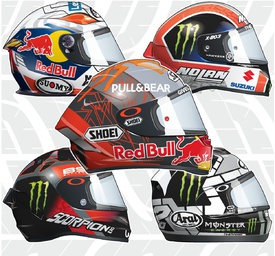 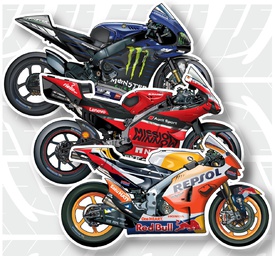 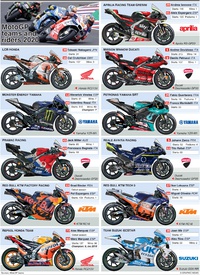 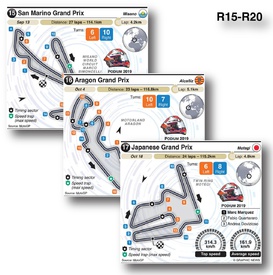 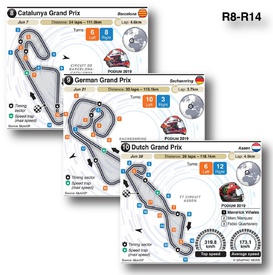 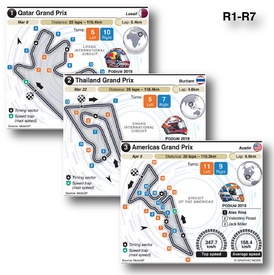