Under the current version of the ban, citizens of Iran, Libya, North Korea, Somalia, Syria and Yemen, as well as some Venezuelan officials and their relatives, are blocked from obtaining a large range of U.S. immigrant and non-immigrant visas.

The announcement, which could come as soon as Jan 27 to mark the anniversary of the initial ban, would be evidence that Trump is prepared to emphasize some of his administration’s most divisive immigration policies during the heat of an election year.

The move is likely to sour ties between the U.S. and the countries affected under the expanded ban.

Nigeria, for example - Africa’s largest economy and most populous country - is a U.S. anti-terrorism partner and has a large diaspora residing in the United States. 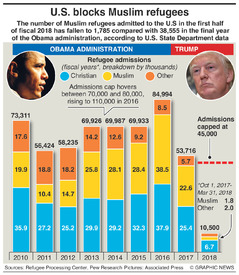 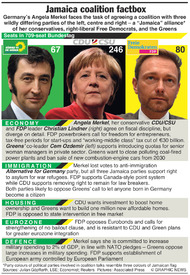 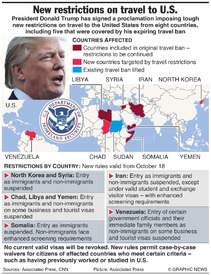 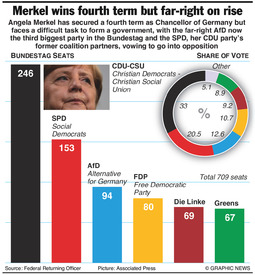 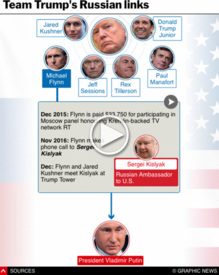 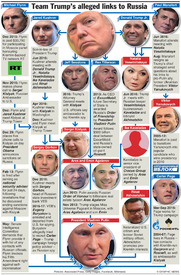 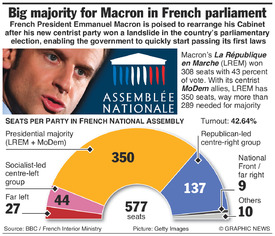 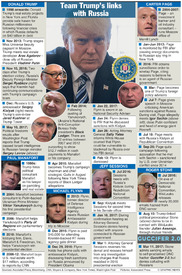