Interactive graphic shows the design of the medals for the 2020 Tokyo Olympic Games, highlighting how they were sourced from recycled materials. 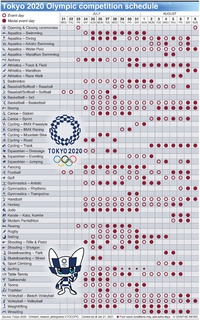 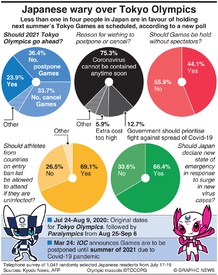 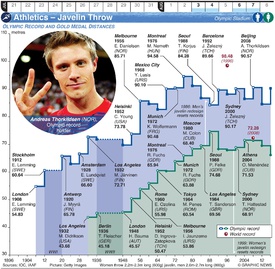 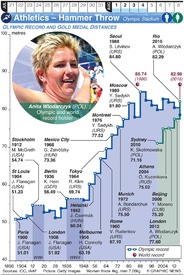 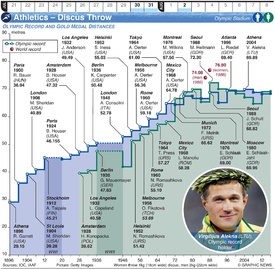 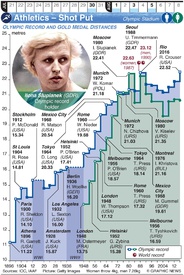 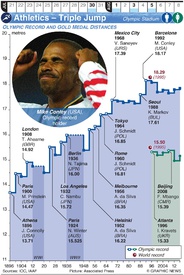 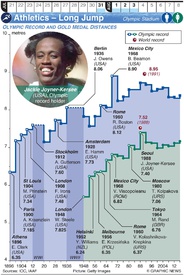 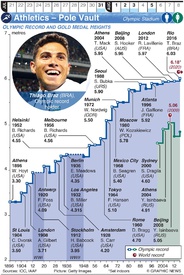 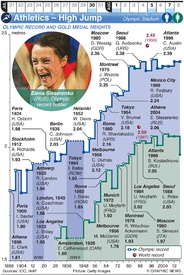 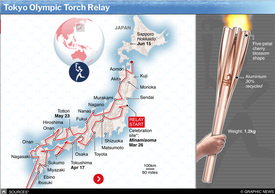 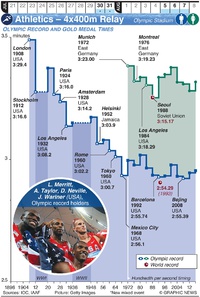 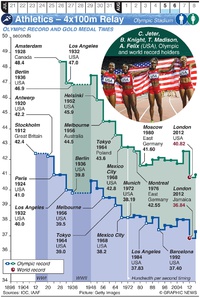 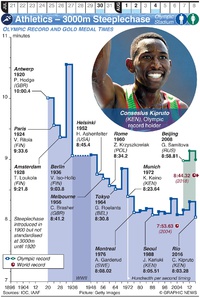 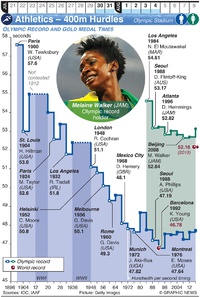 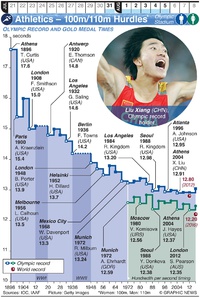 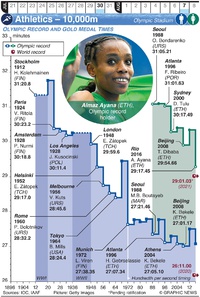 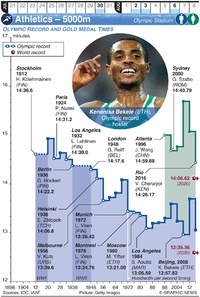 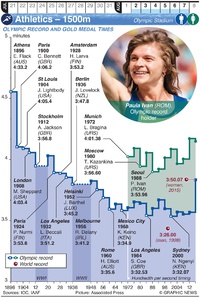 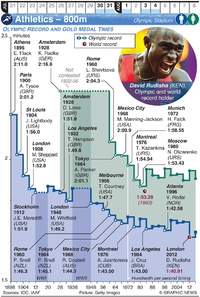 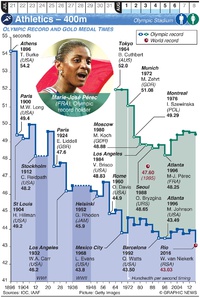 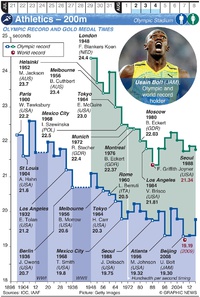 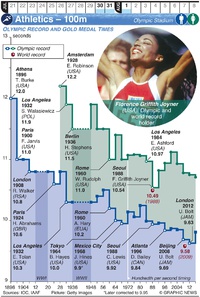 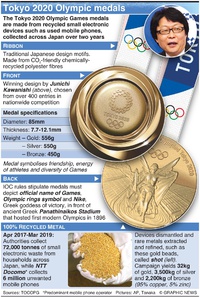 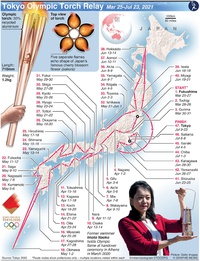 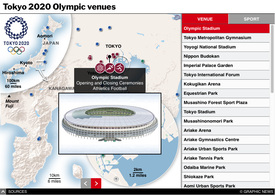 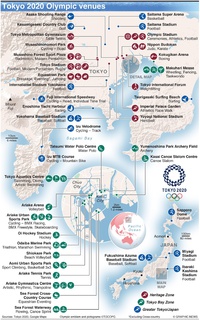 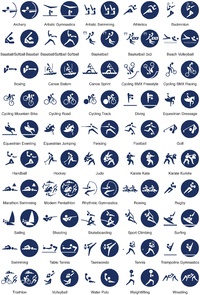