China welcomes the Year of the Rat

January 25, 2020 - The Year of the Rat begins for the world’s most populous country, and people born under the sign, the first of the 12 animals on the Chinese zodiac, might benefit from honing their communication skills. They won’t need coaxing to watch their pennies or to view CCTV’s multi-hour New Year’s Eve extravaganza, which is one of the most important events in the country.

Called Chunwan, the CCTV broadcast is a cultural institution and is broadcast on national and local channels. The national broadcaster cleverly screens it live during the hours when every Chinese family is gathered to celebrate New Year’s Eve with a big feast. According to the Guinness World Records, the 2018 edition attracted one billion people, making it the most-watched television program in the world.

The gala features singing and dancing and other performances with an ideological message and overt glorification of the military. The South China Morning Post notes that it has become such an important event in the country that social media always buzzes with speculation about who and what will be featured months before the telecast. Featuring on the show is the highest accolade in the career of any performer, according to the publication, and many would kill to get on the program. 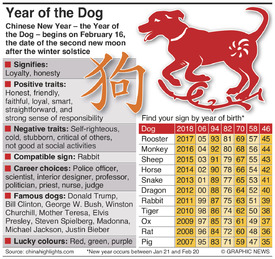 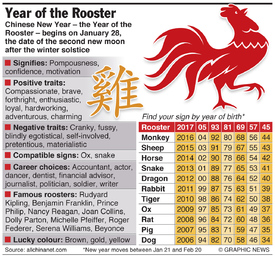