June 12, 2020 - July 12, 2020 - UEFA Euro 2020 kicks off with the opening match between Turkey and Italy, in Rome, on June 12. For the first time, the UEFA European Championships will be hosted by 12 cities across Europe, to mark the 60th anniversary of the tournament. Wembley Stadium, in London, is set to stage the showpiece finale on July 12. 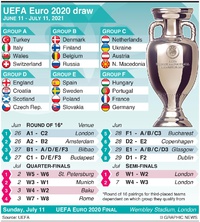 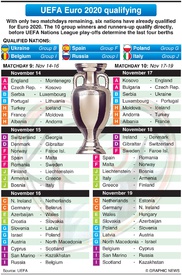 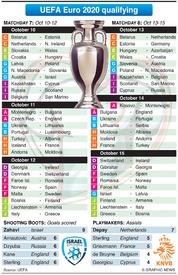 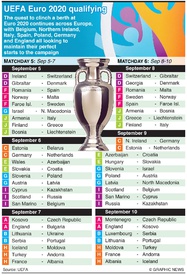 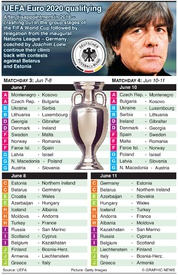 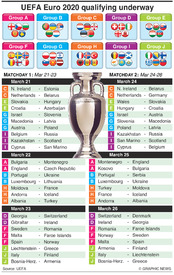 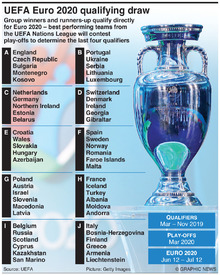 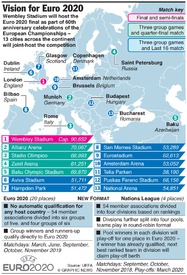