November 20, 2019 - British political parties will try to win the constituencies which had the smallest majorities in the 2017 election. Here are the top 34 most marginal seats around the UK which parties will target in a snap poll on December 12.

In North East Fife in Scotland, it would have taken just one person to vote the other way in the 2017 election to have left the constituency tied. In this circumstance the Returning Officer would have been forced to draw lots to determine the final result. Instead, the SNP’s Stephen Gethins won the seat with a majority of just two votes. 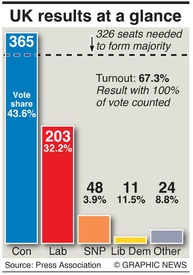 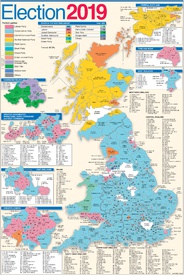 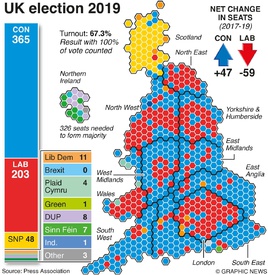 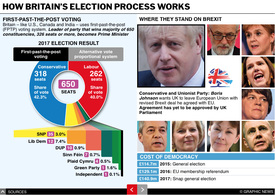 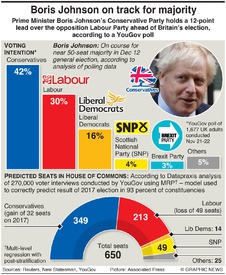 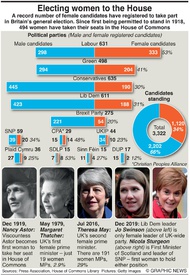 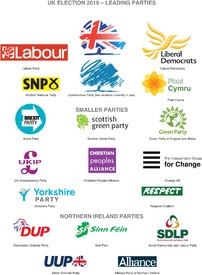 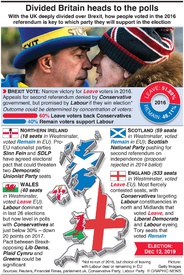 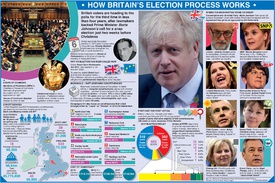