November 7, 2019 - A controversial plan to build a cable car network in Jerusalem's Old City to transport visitors to one of Judaism's holiest sites has been approved by Israel's housing cabinet.

Developers say the proposed project is meant to relieve snarling traffic and will ferry some 3,000 tourists an hour from the western sector directly to the Old City, in east Jerusalem.

But opponents fear it will mar the historic landscape and bolster
Jewish presence in the Arab neighbourhood of Silwan.

The cable car would run 1.4km launching from the First Station, a popular food and cultural centre in west Jerusalem, sailing over the city’s ancient valley, stopping at Mount Zion, a hill just outside the Old City walls, and proceeding through the Palestinian neighborhood of Silwan before alighting at the tourist centre.

Israel captured east Jerusalem, along with the Old City, in the 1967 Mideast war and later annexed it, a move never recognized internationally.

The Palestinians claim the eastern sector as capital of a future state while Israel considers the entire city its eternal, undivided capital. The conflicting claims to east Jerusalem lie at the heart of the Israeli-Palestinian conflict and have frequently spilled over into violence. 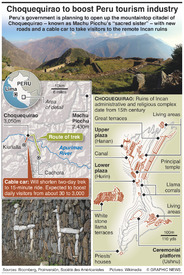 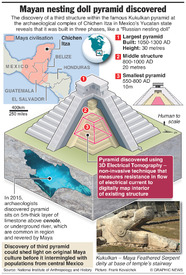