Graphic shows career profile of Lewis Hamilton, and details of drivers with most World Championship titles.

Hamilton made his debut for McLaren in 2007, aged 22, finishing third in Melbourne, Australia, and sealing his first F1 title one year later to become the youngest ever World Champion -- a record eclipsed by Sebastian Vettel in 2010.

Hamilton’s total of 83 race victories -- including 10 so far in 2019 -- is second only to Schumacher’s 91, and he has indicated he has no intention of stopping for now. 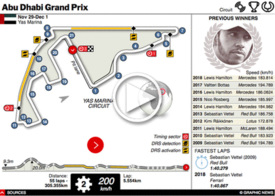 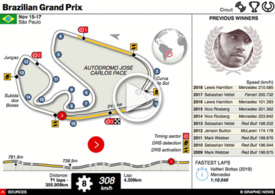 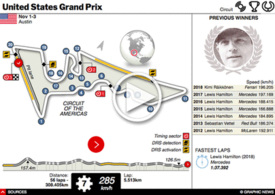 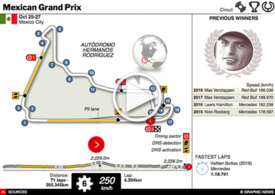 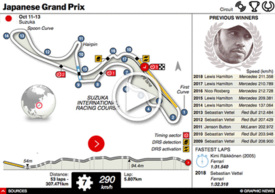 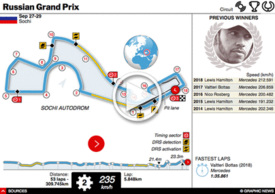 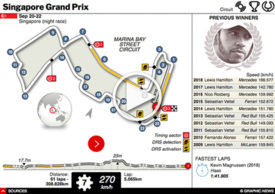 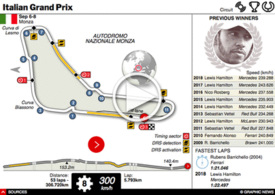 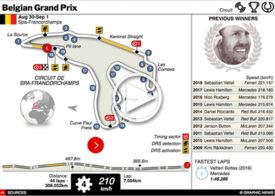 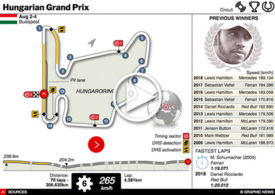 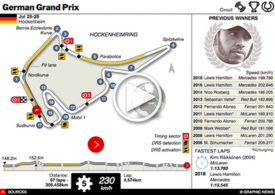 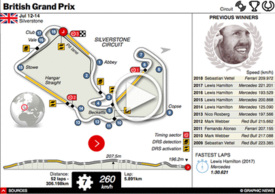 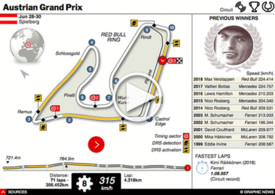 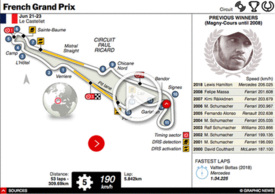 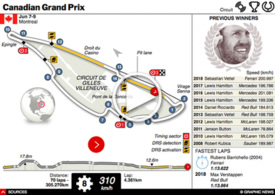 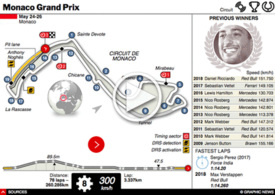 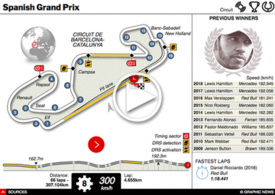 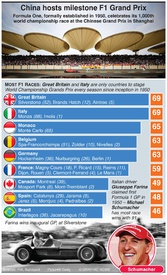 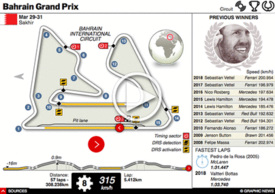 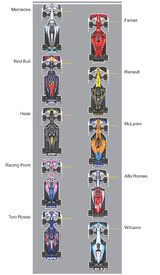 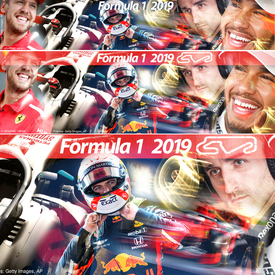 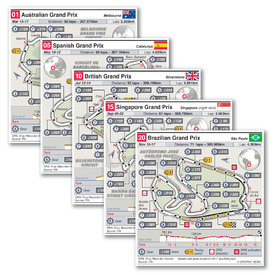 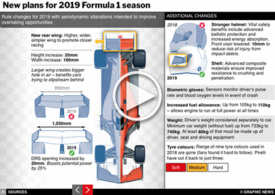 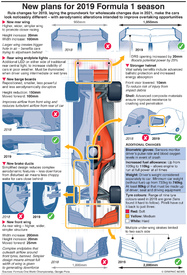 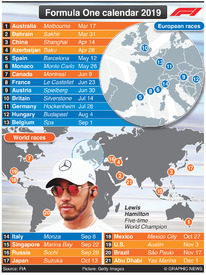