October 29, 2019 - Thousands of people are being forced to evacuate their homes due to massive wildfires burning across California that have left millions without power.

In California’s wine country, a fire that began last week near the town of Geyserville in Sonoma County had destroyed 57 homes and damaged another dozen, with 90,000 homes and other buildings considered threatened. About 156,000 people were under mandatory evacuation orders.

The blaze was 15 percent contained as of Tuesday.

In the south, a brief lull in the wind helped crews attacking a blaze that swept through the star-studded hills of Los Angeles on Monday. The fire roared up a steep hillside near the J. Paul Getty Museum in the Brentwood section. It destroyed at least eight homes and damaged at least six, forcing LeBron James and thousands of others to flee.

The Getty, with its collection of priceless art, was not threatened, fire officials said. 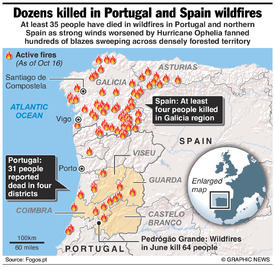 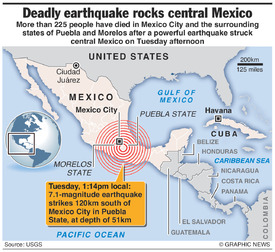 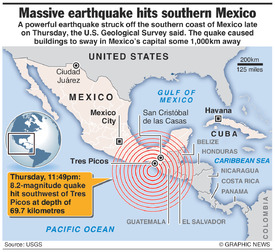 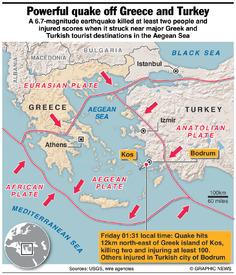 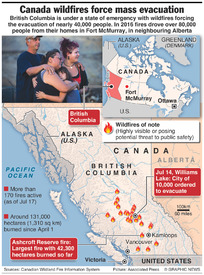 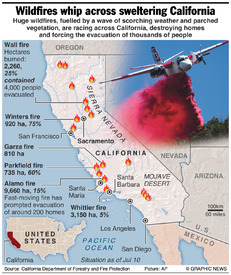 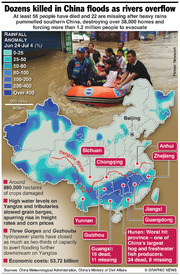 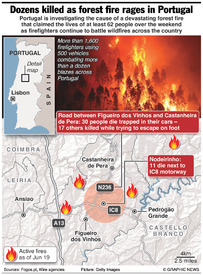 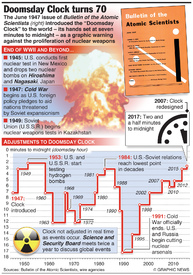 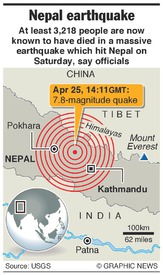 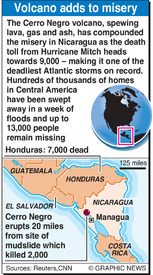