October 16, 2019 - New specifications released by Sony, combined with recent image leaks, have given gamers a taste of what the next PlayStation will be like.

Sony has until now kept fairly quiet about the PlayStation 5, leaving the internet to gossip about what its features may be.

But in August 2019, a mysterious patent application was found to have been filed in Brazil for a Sony machine shaped like a “V” – the Roman numeral for 5.

Dutch online magazine LetsGoDigital rendered a realistic 3D model of the device and it spread like wildfire across the web, culminating in Matthew Stott, a senior artist at UK game developers Codemasters, tweeting: “It’s a dev kit, we have some in the office”.

The tweet was deleted within hours, along with Stott’s entire Twitter account, but not before it had gone viral. Confirmation that this was indeed the first sighting of the hallowed PlayStation 5.

Sony has now broken its silence and spoken exclusively to Wired magazine, giving more solid information on what the next-generation console will be.

Pulling together the patent application, 3D render, Sony’s comments, and rumours circulating on the internet, we have an opportunity to take a look at what December 2020 could bring us. 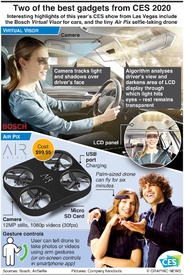 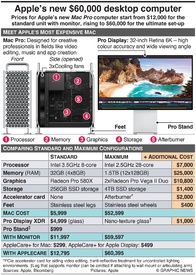 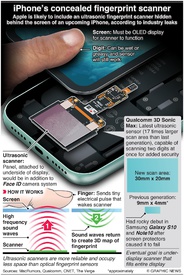 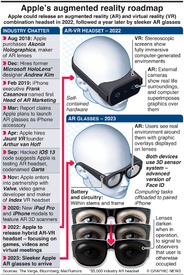 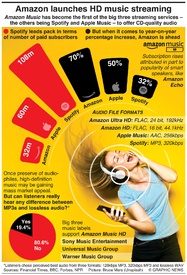 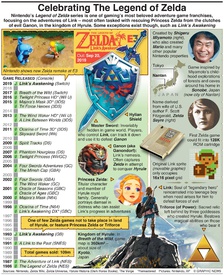 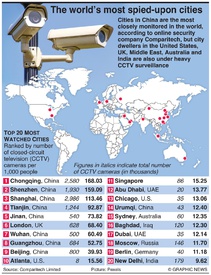 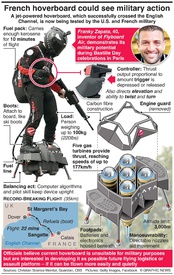 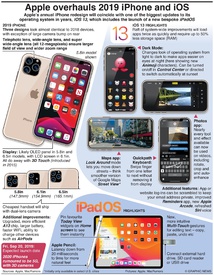 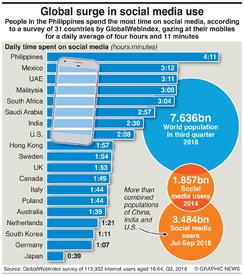 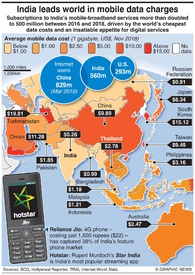 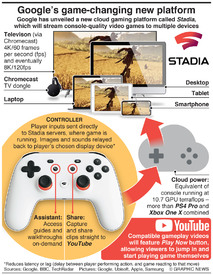 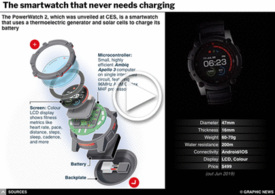 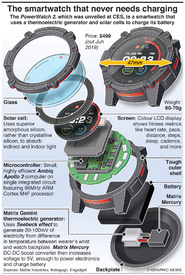 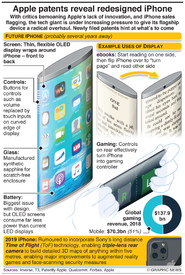 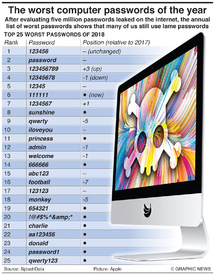 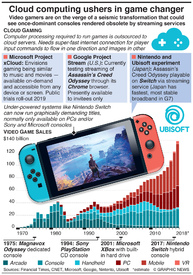 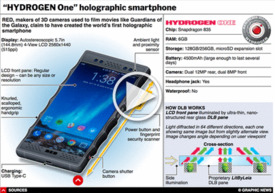