October 19, 2019 - New Zealand and Ireland meet at the Tokyo Stadium in the second quarter-final of the 2019 Rugby World Cup. The All Blacks, undefeated in World Cup matches since 2007, remain on course for a fourth title, while Ireland are seeking to win a first knock-out match at the seventh attempt. 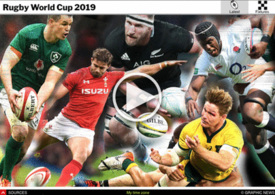 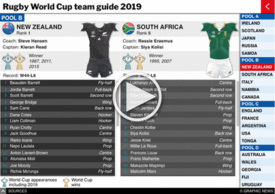 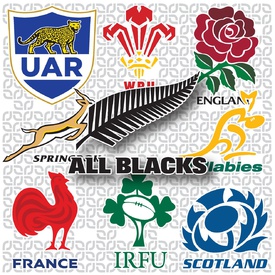