In August, Deutsche Bank said it would eliminate 18,000 roles as part of a radical overhaul. Barclays, Société Générale and Citigroup have also announced job cuts this year.

HSBC is expected to announce its cost-cutting exercise when it reports third-quarter results later this month. The redundancies will result in a substantial reduction in HSBC’s headcount of roughly 238,000. 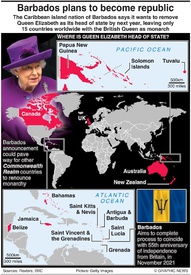 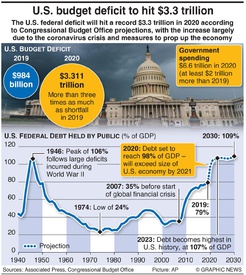 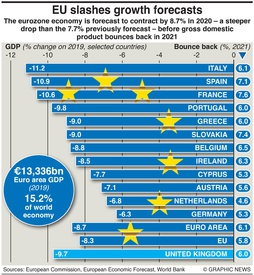