September 30, 2019 - Forty years after the worst commercial nuclear power plant accident in U.S. history, the only reactor still operating at Three Mile Island (TMI) is to be shut down on September 30. 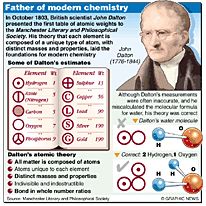