September 1, 2019 - German troops invaded Poland in September 1939, triggering World War II. Since 1933 Hitler had been determined to recoup territory lost after World War I, to unite all German-speaking peoples into one Reich, and to expand eastwards, creating a vast new empire in Europe. 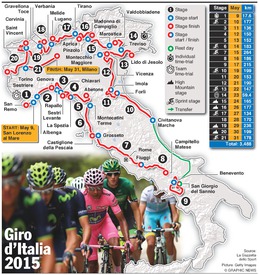 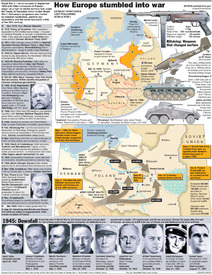 On September 1, 1939, at 04:45 in the morning, the brutal blitzkrieg of Operation Weiss began with German tanks crossing the Polish border, supported by Stuka dive-bombers.

This second plunge into devastation within the space of a generation replaced trench warfare with U-boats, planes and the deadliest weapons technology could produce. And this time the horrors of concentration camps, death marches and the systematic persecution perpetrated by Nazi forces would be condemned by all at the war’s end.