August 9, 2019 - May 17, 2020 - The 28th season of the English Premier League kicks off, with Manchester City aiming for a third successive title after an intense battle for the trophy with Liverpool last season. Champions League qualification, fierce rivalries, and ultimately, glory and relegation will all be decided over 380 highly anticipated matches.

Liverpool, Champions League winners and 2018 Premier League runners-up, kick off their season at Anfield against newly promoted Norwich City, while reigning champions Manchester City begin their quest for a third successive title away to West Ham United. Perennial rivals Manchester United and Chelsea start their campaigns with a heavyweight clash at Old Trafford, and Tottenham Hotspur host Aston Villa, fresh from their Championship play-off exploits. The last of the promoted teams, Sheffield United -- back in the Premier League for the first time since 2007 -- begin their season with a trip to Bournemouth.

The 2019-20 season will be the first to take a mid-season break in February, and the first to use the VAR (Video Assistant Referee) system after its successful deployment at the 2018 FIFA World Cup, and in domestic leagues in Italy, Germany and Spain. 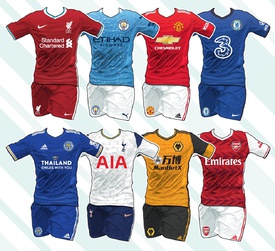 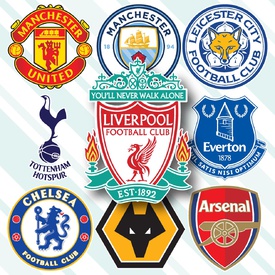 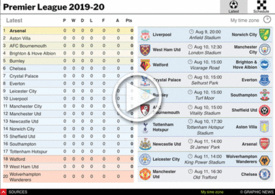 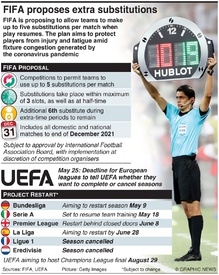 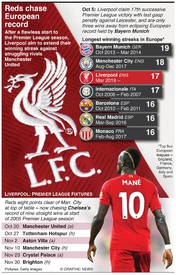 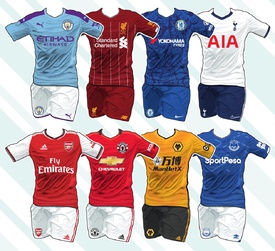 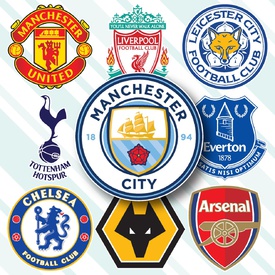