June 12, 2019 - Britain is aiming to become the first G7 economy to reach “net zero” fossil-fuel pollution by 2050. The move comes after oil giant BP warned that global emissions rose by an “unsustainable” two percent in 2018. 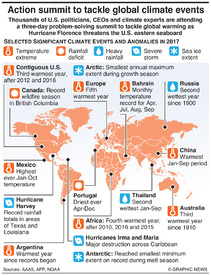 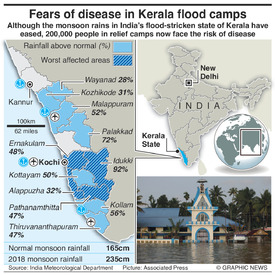 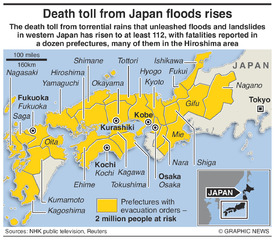 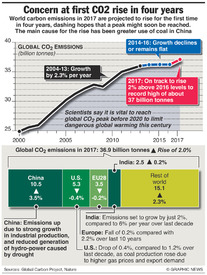 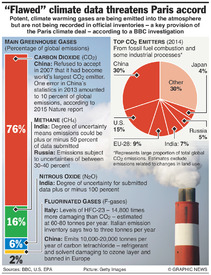 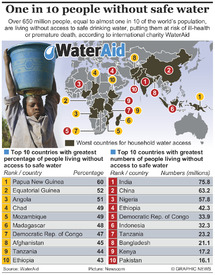