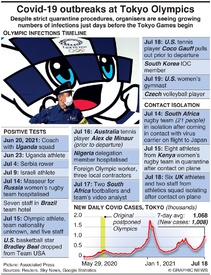 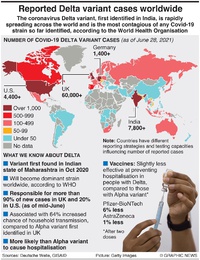 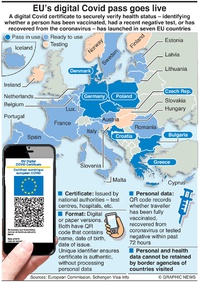 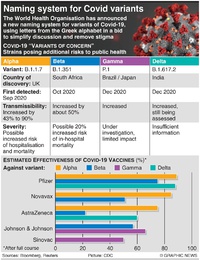 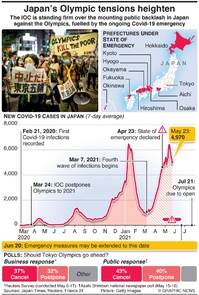 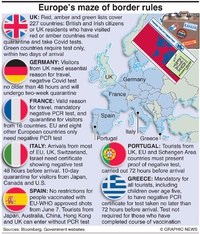 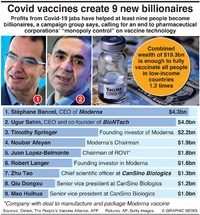 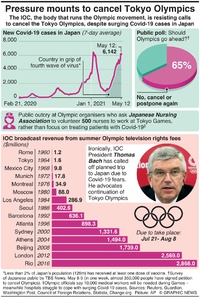 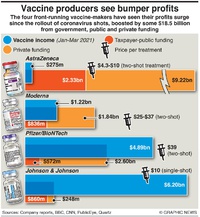 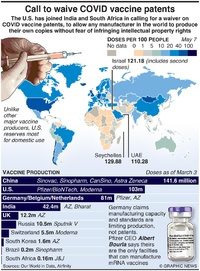 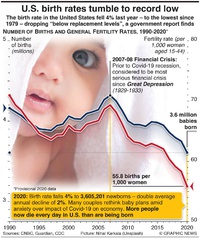 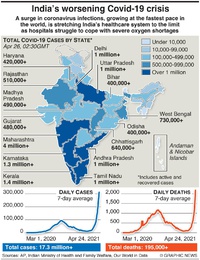 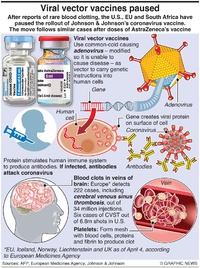 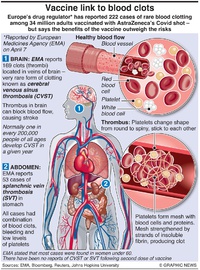 Between 2008 and 2016 the Sackler family, which owns a controlling interest in Purdue, took home more than $4 billion from sales of OxyContin, according to the Wall Street Journal.