May 23, 2019 - May 26, 2019 - When Europeans head to the polls this month more than one in 10 voters plan to use their vote in the European Parliament elections to back far-right or right-wing populist parties, according to a YouGov survey on behalf of the German foundation Bertelsmann.

The survey of 23,725 people across 12 EU member states in January 2019 found that 10.3 per cent of voters identify with populist right or extreme right parties. The study argued that people are most receptive to radical parties when they feel the mainstream does not represent their views.

Italy’s LEGA leader Matteo Salvini has formed a new right-wing populist alliance for the post-election European Parliament. The group called the European Alliance for People and Nations (EAPN) aims to involve at least ten parties from as many nations. EAPN has already attracted support from the Alternative for Germany, Austria’s Freedom Party, the Danish People’s Party, Finland’s Finns Party, the Conservative People’s Party of Estonia, and France’s right-wing National Rally.

Polls suggest that Populist parties -- already in government in Italy, Austria, Poland and Hungary -- could win up to 30 per cent of the seats in the European Parliament. 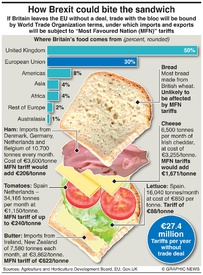 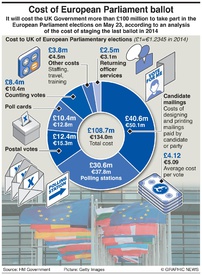 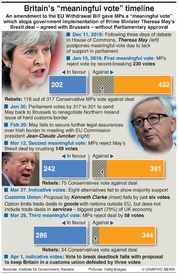 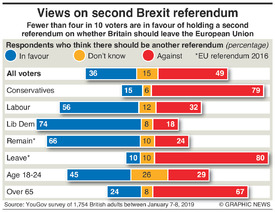 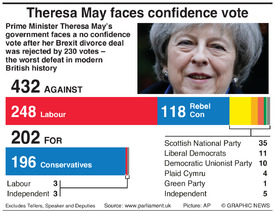 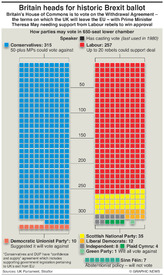 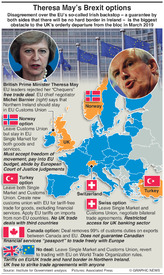 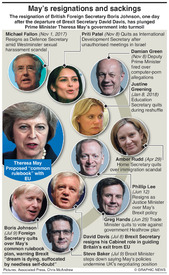