June 7, 2019 - July 7, 2019 - The FIFA Women’s World Cup takes place in France, with 24 teams competing to be crowned World Champions. Since the first FIFA Women’s World Cup in 1991, four different national teams have claimed the trophy. The Americans have their sights set on a record-extending fourth victory after vanquishing Japan in the 2015 final.

Host nation France will open the tournament against South Korea in Paris on June 7. Reigning champions United States begin their campaign against Thailand, while England and Scotland kick off Group D -- which also includes 2015 finalists Japan -- in a highly anticipated contest.

A total of 52 matches will be played at 9 venues over four weeks, with the final taking place at Parc Olympique Lyonnais in Lyon on July 7. 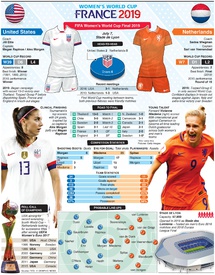 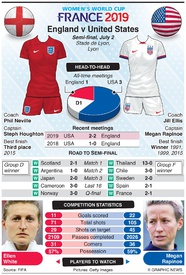 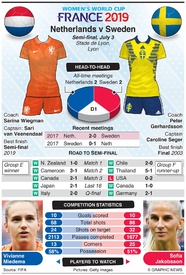 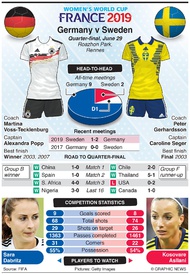 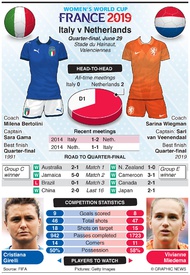 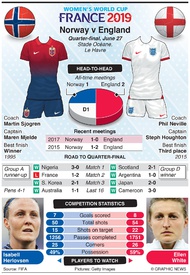 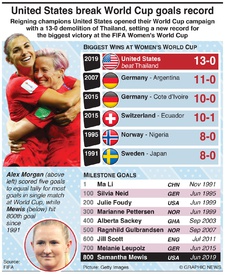 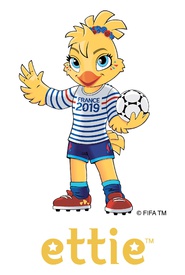 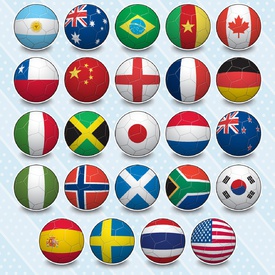 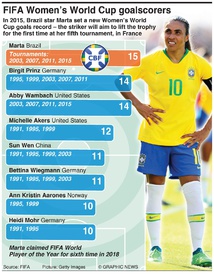 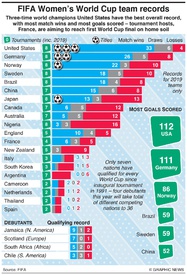 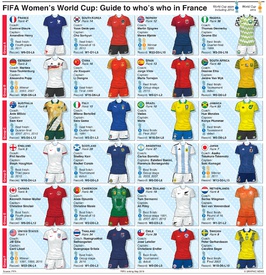 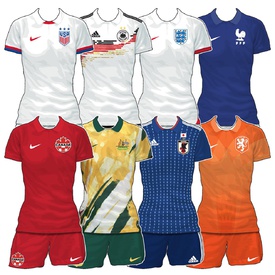 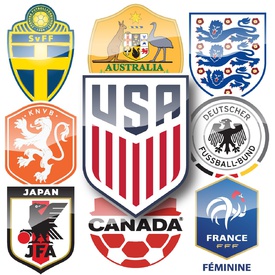 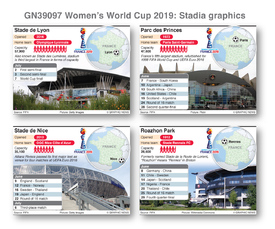 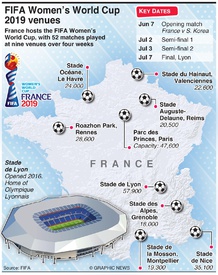 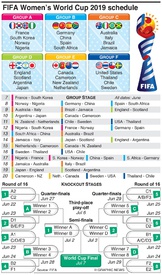 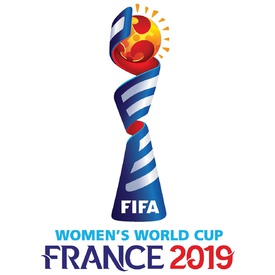 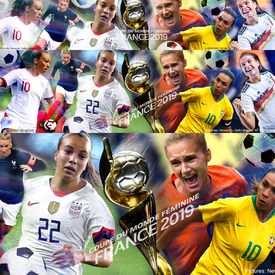