The Disneyland attraction opens May 31, with its twin at Walt Disney World, Florida opening August 29. 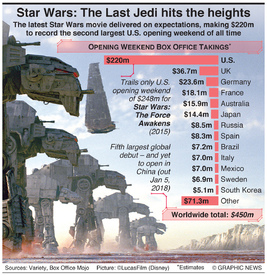