Cyclone Kenneth slammed into Mozambique’s Cabo Delgado province on Thursday with winds of up to 280km per hour, flattening villages, destroying crops and turning streets of the Indian Ocean port city of Pemba into raging rivers.

It followed last month’s Cyclone Idai, which struck further south, destroying the port of Beira and killing more than 1,000 people across Mozambique, Zimbabwe and Malawi.

It was the first time two cyclones have struck the country a single season, and Kenneth was the first cyclone recorded so far north in Mozambique in the era of satellite imaging.

Tens of thousands of people in the Macomia and Quissanga districts north of Pemba and on Ibo island need food and shelter.

About 35,000 buildings and homes were damaged or destroyed, the government said. At least three bridges collapsed, stranding residents of some communities. 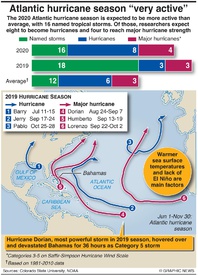 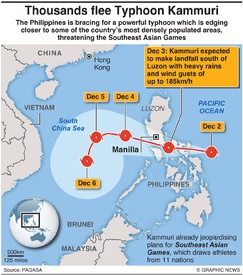 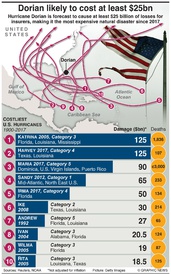 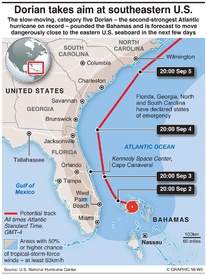 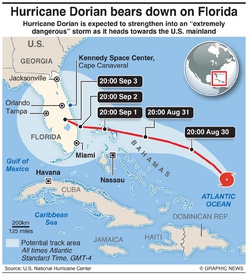 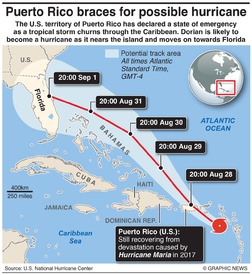 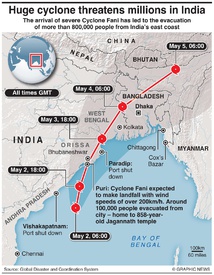