The PGA Championship invites all winners of PGA Tour events in the year preceding the tournament. As amateur golfers do not normally play on the PGA Tour, they can qualify by winning one of the other three majors, winning a PGA Tour event while playing under a sponsor's exemption, or having a high world ranking. 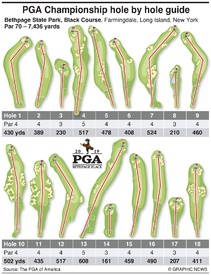 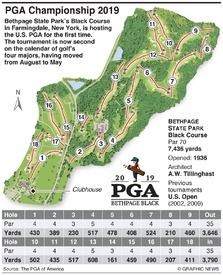