April 5, 2019 - Burger King has become the first global quick-service restaurant to embrace plant-based “meats” from startups including Impossible Foods and Beyond Meat -- both backed by Microsoft founder Bill Gates. 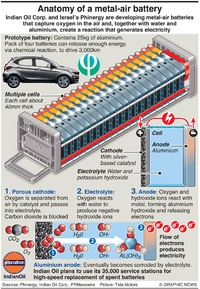