March 28, 2019 - With polls about to open to as many as 900 million people in the world’s largest democracy, most Indian adults are unhappy with the nation’s progress on issues including unemployment, inflation and terrorism, according to the Pew Research Center. 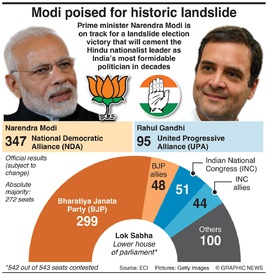 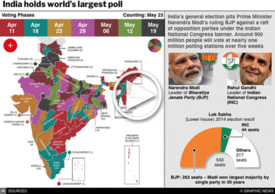 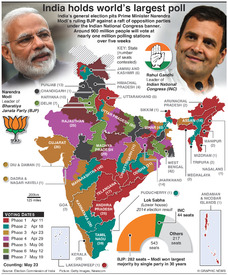 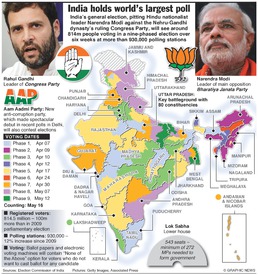