Graphic charts the global temperature anomaly from 1880 to 2018.

February 7, 2019 - The past five years have been, collectively, the hottest on record, with 2018 the fourth-warmest since modern records began.

In 2018, Earth’s global surface temperatures were the fourth warmest since 1880, according to analyses by NASA and NOAA.

According to scientists, the warming is being driven in large part by increased emissions into the atmosphere of carbon dioxide and other greenhouse gases caused by human activities.

Weather patterns affect regional temperatures, so not every region on Earth has experienced the same amount of warming, but the trend is strongest in the Arctic region, where 2018 saw the continued loss of sea ice. Additionally, mass loss from the Greenland and Antarctic ice sheets continued to contribute to rising sea levels. Increasing temperatures are also contributing to longer fire seasons and some extreme weather events.

These raw measurements are analyzed using an algorithm that considers the varied spacing of temperature stations around the globe and urban heat island effects that could skew the conclusions. These calculations produce the global average temperature deviations from the baseline period of 1951 to 1980. 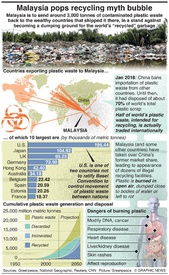 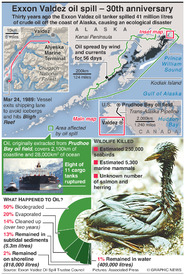 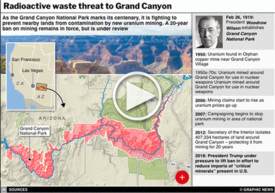 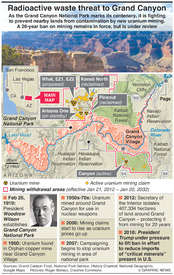 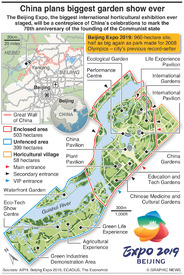 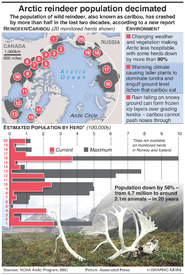