November 8, 2018 - Three undeclared Senate races: Arizona election officials have yet to tally more than 600,000 outstanding postal votes -- a task that could take days.

An electronic recount of the Senate race in Florida is due from each of the state’s 67 counties by Saturday, following the final vote margin falling within 0.5 percentage points.

One of the most striking statistics regarding the Democrats failed bid to win a majority in the Senate is that there were 11.7 million more registered Democrats than Republicans in the 31 states that require party registration.

Overall, 40 per cent of voters in Tuesday’s midterm ballot were Democrats, 29 per cent Republicans, and 28 per cent independents, according to a report from the University of Virginia’s Center for Politics.

Because each state gets two senators, irrespective of population, smaller states such as Wyoming have as many seats as California. Small rural states also tend to back Republicans.

In California, Democrat Dianne Feinstein kept her Senate seat by winning 54.4 per cent of the 6.06 million votes cast; while in Wyoming, incumbent Republican John Barrasso won his Senate seat with 67.1 per cent of 203,280 votes cast.

Wyoming’s GOP seat was won with the support of just 136,329 voters, while 3.8 million Californian voters were needed to secure Feinstein’s Senate seat. 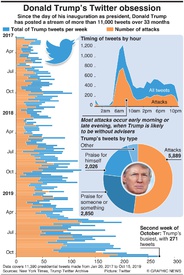 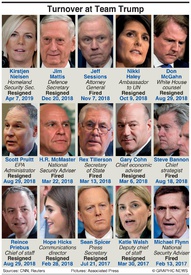 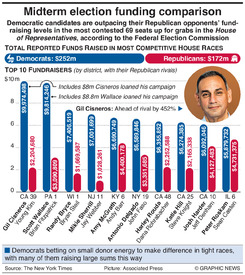 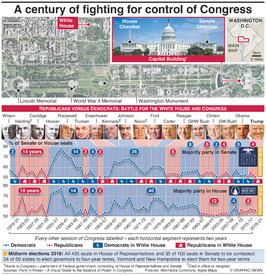 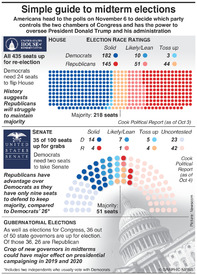 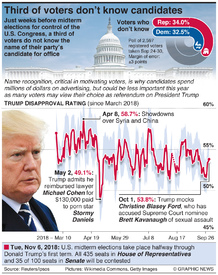 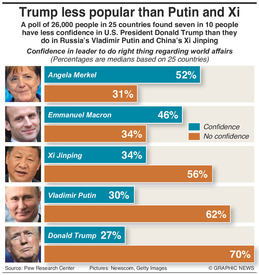 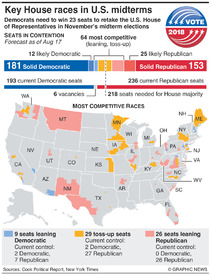 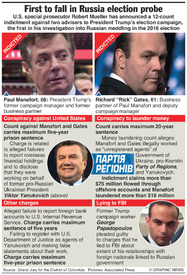