Graphic shows how the technology works.

January 1, 2019 - Holographic virtual avatars representing Swedish pop legends ABBA – dubbed “Abbatars” – are to be revealed in a global TV special in 2019, to be followed by a world tour.

Alec Baldwin claims he did not pull trigger in fatal shooting 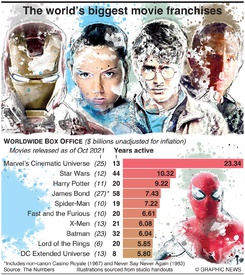 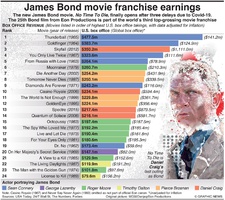 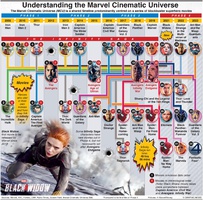 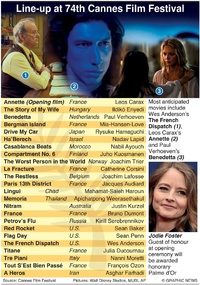 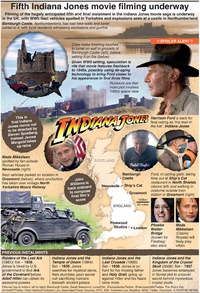 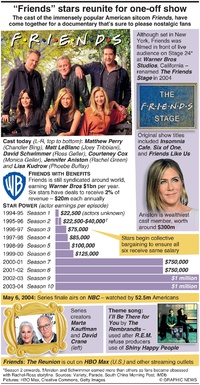 A nostalgic look back at "Friends" as new documentary airs 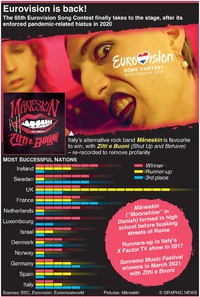 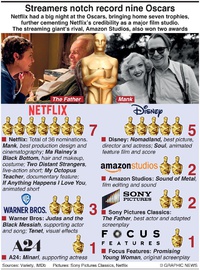 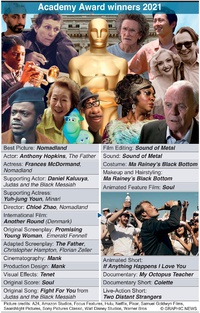 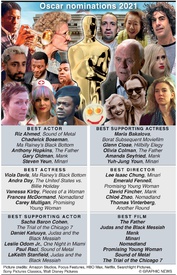 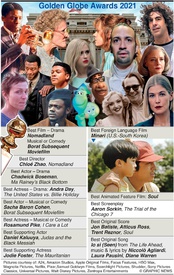 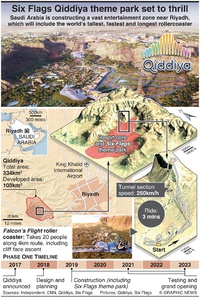 Virtual avatars representing all four ABBA members will be revealed for the first time in a two-hour TV special being put together by NBC in the U.S. and the BBC in the UK.

The bandmates have been 3D scanned and digitally reproduced by graphic artists to look exactly as they did in their 1970s heyday. During the TV event, famous acts will perform ABBA tributes before the Abbatars take to the stage to sing a new song, “I Still Have Faith in You”. An Abbatar world tour is planned for 2019-20, which could rake in millions of dollars for the ageing pop quartet.

To recreate a live stage presence, state-of-the-art computer graphics will project the digital bandmates into the auditorium using an effective update of a Victorian stage trick called Pepper’s Ghost. The technique was popular in the 1800s for creating ghostly apparitions, but has been used more recently at Disney’s Haunted Mansion theme park attraction.

Perhaps the best known digital avatar stage performance to date was Michael Jackson’s appearance at the 2014 Billboard Music awards, five years after his death. ABBA’s return is said to use a more advanced update of that technology.