The National Aeronautics and Space Administration (NASA) was formally established in law on July 29, 1958, and became operational on October 1 of that year.

Established in 1958 as a commitment to winning the space race against the Soviets, NASA’s notable achievements include the Apollo programme that sent men to the moon, and the Space Shuttle.

As NASA celebrates 60 years of achievement its new chief, Jim Bridenstine, has outlined ambitious plans for NASA to pioneer the Solar System, and to “send humans back to the Moon, to Mars, and beyond”. 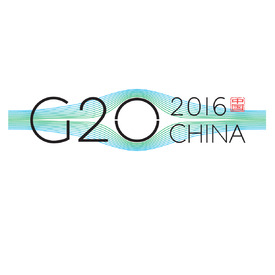 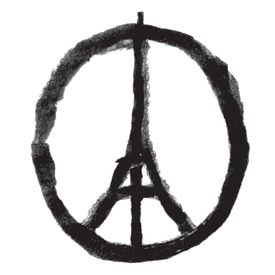 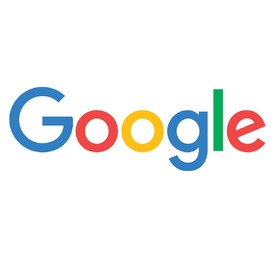 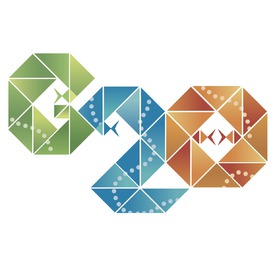 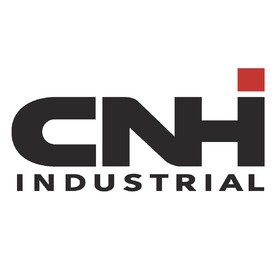 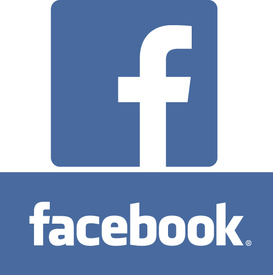 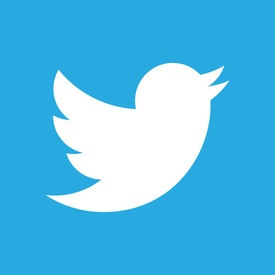 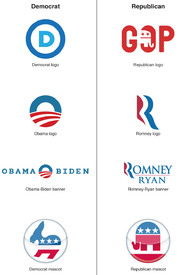 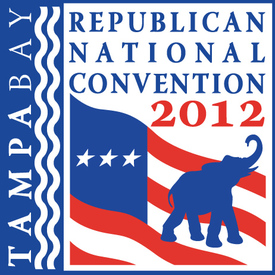 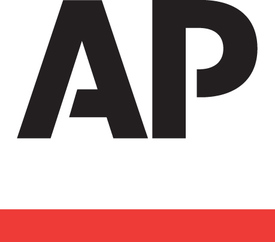 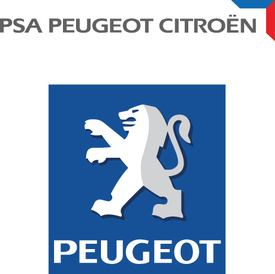 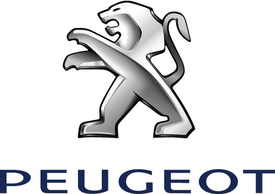 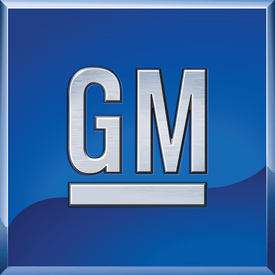 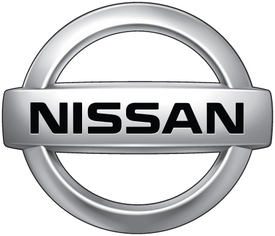 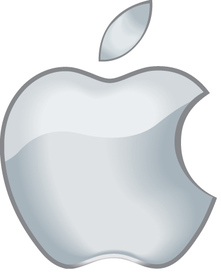 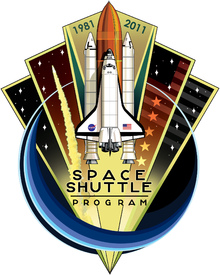 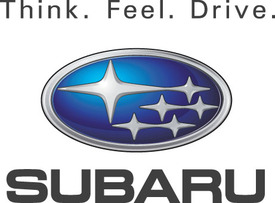 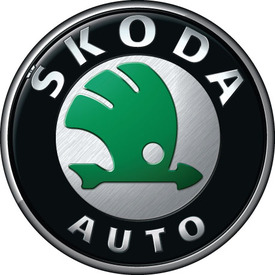