September 28, 2018 - September 30, 2018 - Tiger Woods’s victory at the season-ending Tour Championship marks an astonishing personal and sporting return for the former No.1 -- and provides a timely boost for his compatriots ahead of Team USA’s defence of the Ryder Cup against Team Europe in France.

The 42-year-old’s victory in Atlanta gave Tiger his 80th PGA Tour title, but his first since August 2013.

At the end of 2017 he was ranked 1,199 in the world after undergoing spinal fusion surgery, the latest of multiple operations. He goes into the Ryder Cup ranked 13, one of the most remarkable sporting comebacks in history.

The Ryder Cup will be held in France at the Albatros Course of Le Golf National in Saint-Quentin-en-Yvelines, southwest of Paris. It is the second time the biennial tournament has been played in continental Europe, after the 1997 contest which took place in Spain. 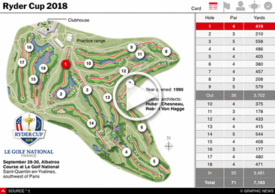 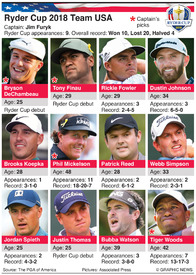 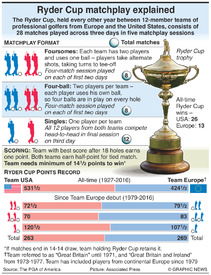 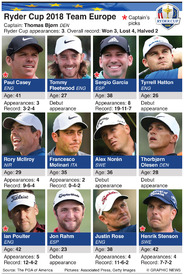 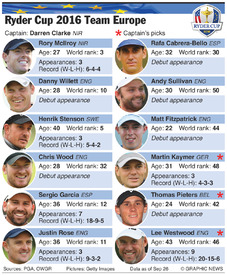 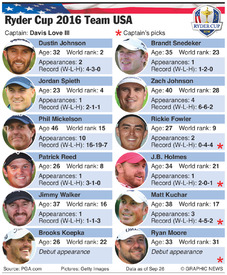