Newly promoted Huesca celebrate their first ever season in the top flight of Spanish football away to Eibar, while Rayo Vallecano and Real Valladolid return to La Liga with contests against Sevilla and Girona respectively.

The first meeting between Barcelona and Real Madrid, a fixture known as El Clasico, is scheduled for October 28, with the return fixture on March 3. The Madrid derby will be hosted by Real on September 30, and Atletico on February 10. 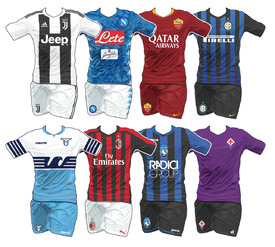 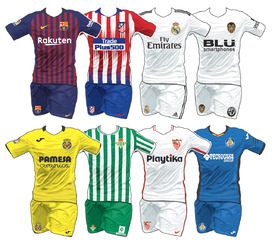 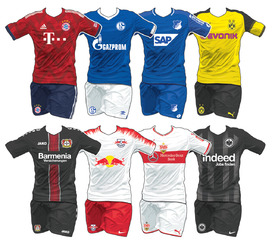 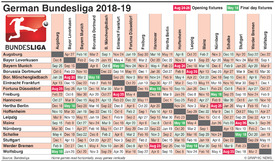 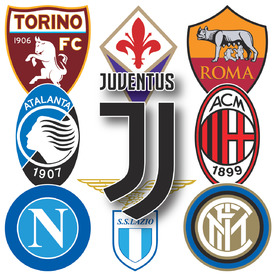 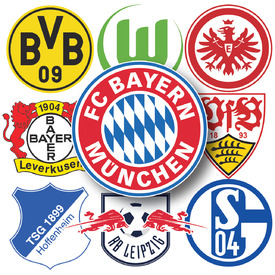 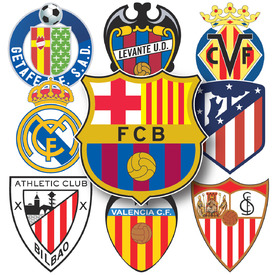 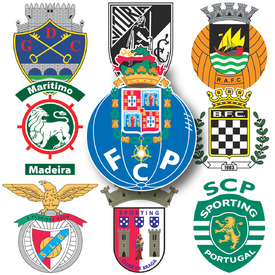 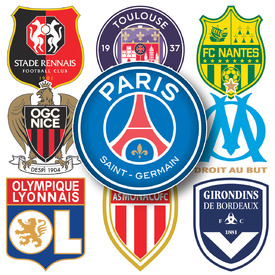 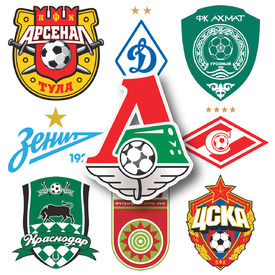 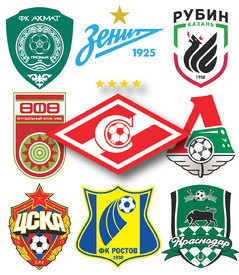