May 23, 2018 - Sweden is testing the first road of its kind that can charge a vehicle as it drives along. The state-funded scheme, named eRoadArlanda, could potentially help cut the high cost of electric cars. 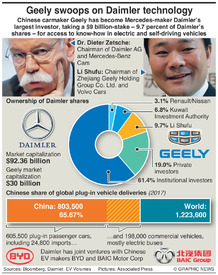 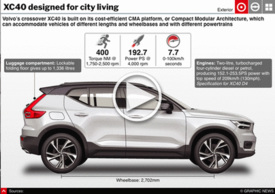 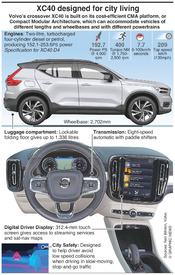 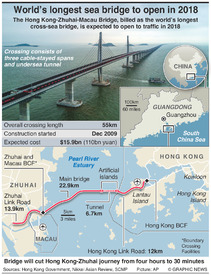 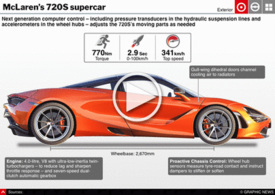 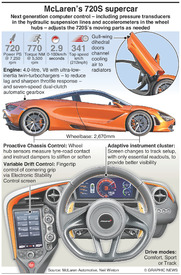 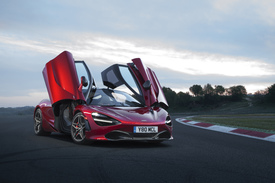