June 15, 2018 - Fifty years ago, presidential candidate Robert F. Kennedy was shot and fatally wounded at the Ambassador Hotel in Los Angeles, hours after winning the California presidential primaries in the 1968 election. He died in the early hours of the next day. 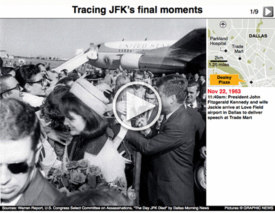 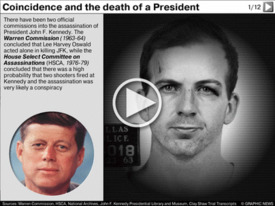 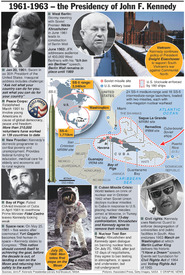 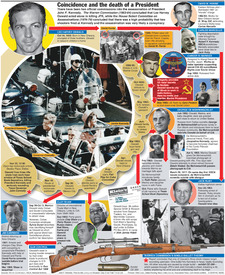 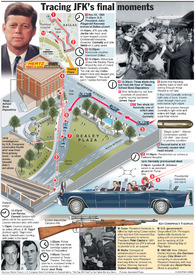 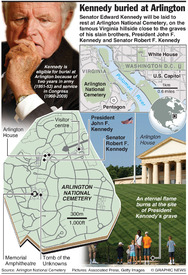 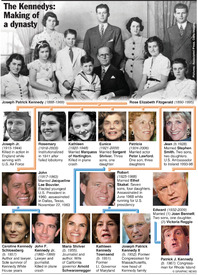 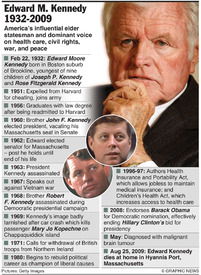 Live and times of Edward Kennedy 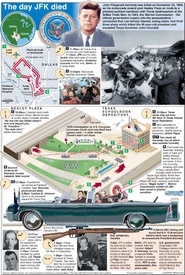 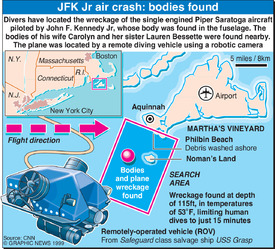 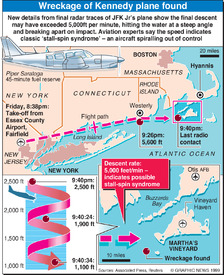 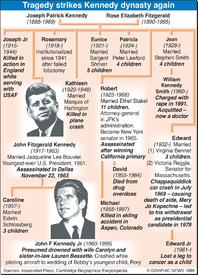 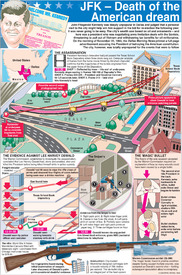 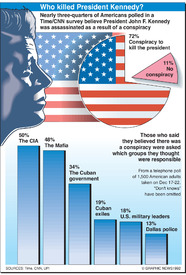 The 37-year-old, who is currently serving his third term as U.S. Representative of Massachusetts 4th Congressional District, stepped into the national spotlight as he delivered the traditional rebuttal to President Trump's State of the Union speech in January.

The Kennedys were one of the most prominent families in 20th Century U.S. politics. Joseph Kennedy was U.S. ambassador to Britain under President Franklin Roosevelt. His son John F Kennedy was president 1961-63, and his other sons Robert and Edward became senators.