June 14, 2018 - July 15, 2018 - The FIFA World Cup takes place in Russia, with 32 teams competing to be crowned World Champions. Host nation Russia will open the tournament in Moscow on June 14. Brazil, who are the only team to have featured in every World Cup to date, make their 21st appearance in the tournament while Iceland and Panama will participate for the first time. The final will take place at Luzhniki Stadium on July 15. 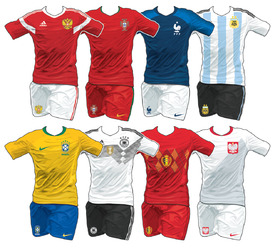 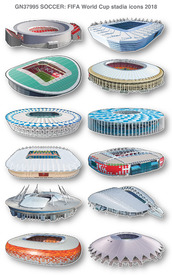 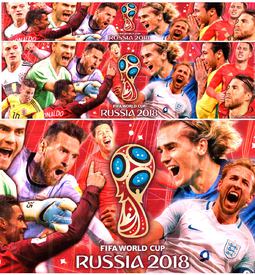 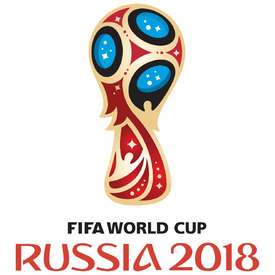