Suspicions of a doping violation have rocked the Russian team, which have been trying to draw a line under years of drug-cheating scandals.

Russia could lose its chance to be reinstated before the end of the Winter Olympics. The International Olympic Committee suspended the Russian Olympic committee last year in connection with a massive doping scheme at the 2014 Olympics in Sochi but allowed 168 athletes to compete under neutral uniforms and without the Russian national flag. 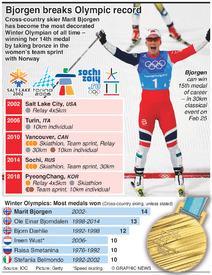 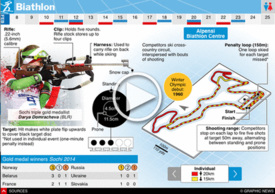 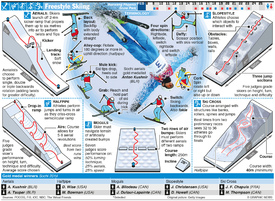 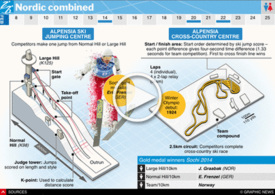 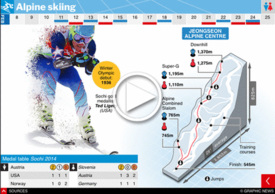 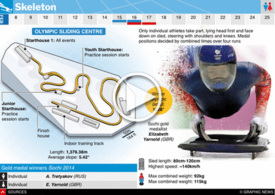 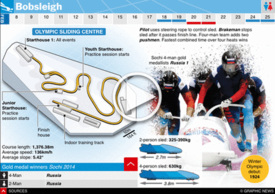 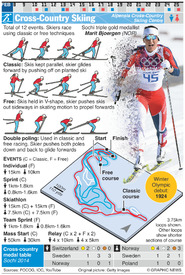 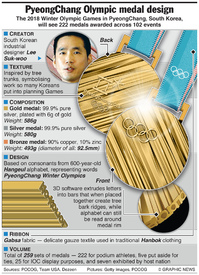 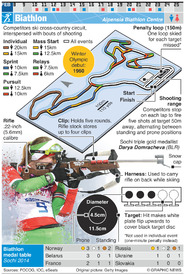 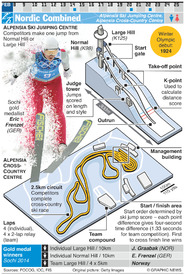 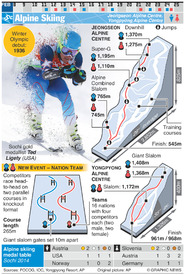 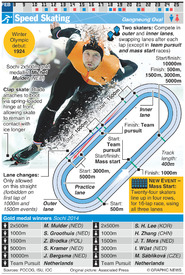 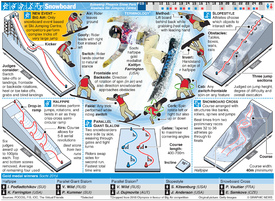 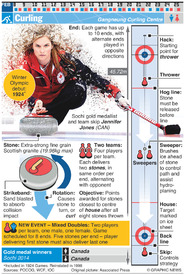 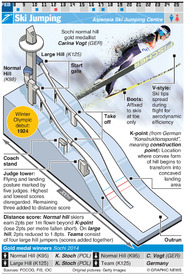 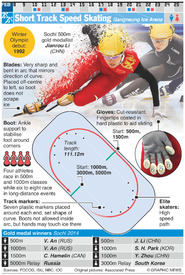 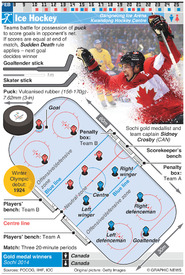 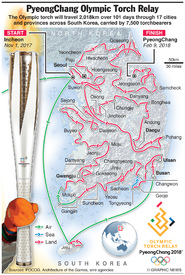 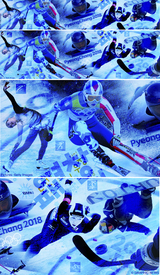 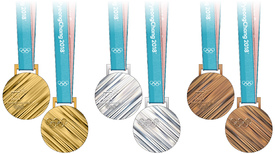 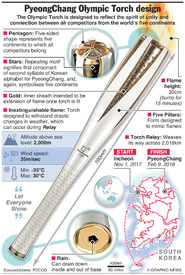 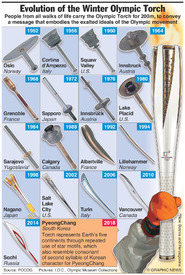 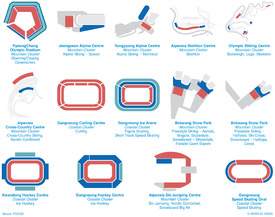 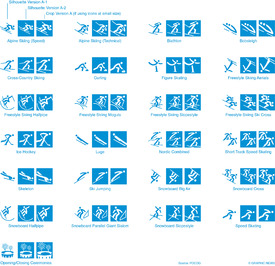 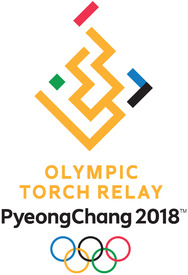 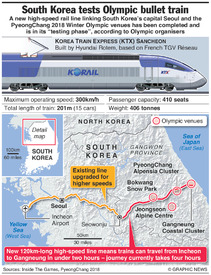 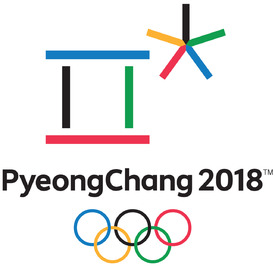