February 1, 2018 - China’s first domestically designed and built aircraft carrier, the Type 001A Shandong, started sea trails on May 13. The vessel will give China a second aircraft carrier to strengthen its navy as it challenges the United States for supremacy in the disputed South China Sea. 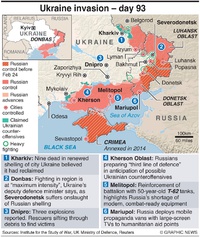 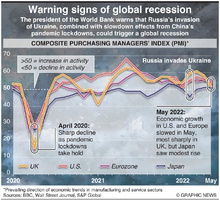 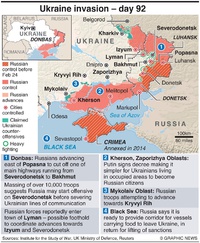 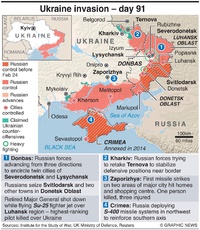 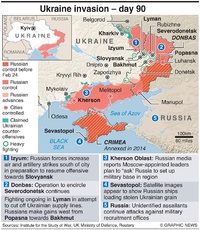 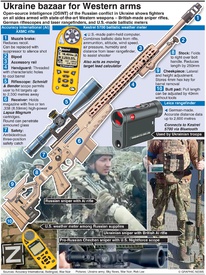 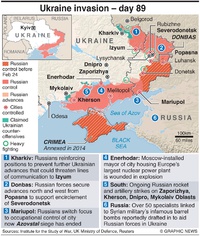 The 65,000-tonne vessel is an improved variant of China’s only operational aircraft carrier, the Type 001 Liaoning – a retrofitted Soviet-era Kuznetsov-class ship purchased from Ukraine in 1998.

According to some reports, the new carrier could be inducted into China’s navy ahead of schedule by the end of 2018.