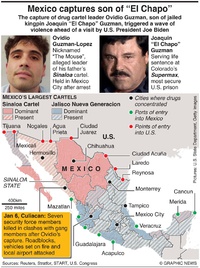 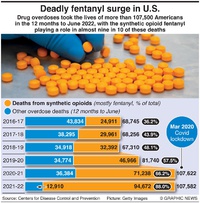 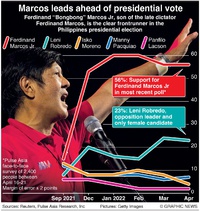 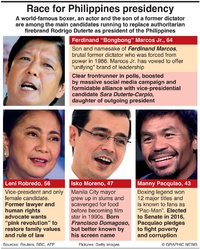 The U.S. has recently urged citizens not to visit five violence-ridden Mexican states, placing them in the highest danger category, on a par with war-torn Syria, Afghanistan and Iraq.

Clashes between rival drug gangs contributed to a record number of murders in Mexico last year, according to official data, dealing a fresh blow to President Enrique Pena Nieto’s pledge to bring gang violence under control with presidential elections due in July 2018.